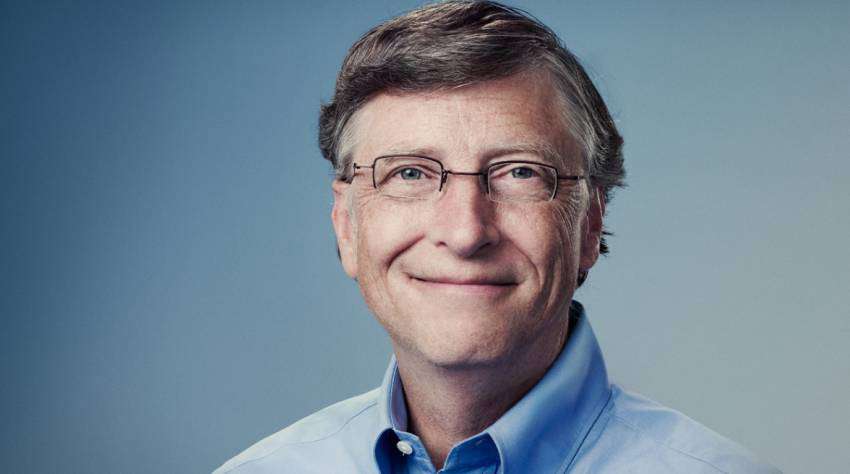 Microsoft founder Bill Gates, Amazon CEO Jeff Bezos, and several other billionaires have come together for a $1 billion venture fund that will invest in clean energy technology to combat climate change.

“The Breakthrough Energy Coalition is a partnership committed to broad investment in new energy technologies,” said BEV on its website.

It added, “We are investing our own capital and are working with over 20 countries around the world who have committed to significantly increase their investments in the basic research that leads to breakthrough innovations.”

BEV has launched, after a group of scientists and investors focused on zero emission energy innovation, came together for the creation of Breakthrough Energy Coalition in 2105.

Projects relating to a number of clean energy issues such as carbon emission reduction and energy generation and storage will get funded through a new fund.

BEV will start investing in startups and companies in 2017.

Pebble sold to Fitbit for $40 million