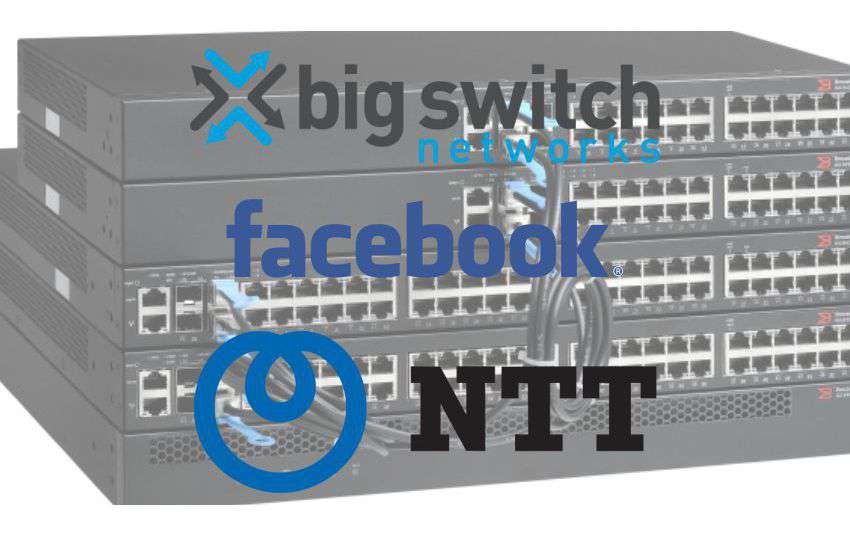 Big Switch Networks, Facebook and NTT, have announced that they have come together to create a unified operating system called Open Network Linux for Open Compute Project‘s (OCP) switch hardware.

This project is designed to help companies, whether web scale-type companies like Facebook or others looking to take advantage of the Open Compute Project’s open source switches, to use the platform as a base to configure the switch’s forwarding algorithms (more on that in a minute) in a way that makes sense to them.

Till now, the project has consisted of a set of disparate components that engineers had to stitch together. Open Network Linux helps bring these components together in a flexible way, while removing some of the engineering complexity.

The project began some 18 months ago when Big Switch Networks contributed the beginnings of a switch OS to OCP. “The switch OS is a complicated beast,” Kyle Forster, co-founder at Big Switch said. It involves two big components: the platform code and forwarding agent, he added. The hardware for the switch is an OCP design originally contributed by Facebook.

The platform, as its name suggests, is the base operating system code to configure the various components that make up the switch such as front panel LED behavior, environmental sensors, fan drivers and so forth. But it is interesting in a unique way, according to Big Switch CTO Rob Sherwood, is when an engineer begins building on top of that base code and designs the forwarding agent component, which helps define how the switch interacts with the network.

This is where companies can actually differentiate themselves. Once the platform code has been written and is stable, engineers tend to expect that it will work, but the forwarding agent is another thing. Sherwood said, “What we’ve been seeing is everyone has a different idea of packet forwarding agent.”

It means that everyone can build this piece to their liking and plug it into the stack. The three partners — Big Switch Networks, Facebook and NTT — will demo this ability for the first time may be later this week. To be pointed out, they have included three reference forwarding agents: Facebook Open Switch System (FBOSS) from Facebook, L3 Routing from NTT and OpenFlow from Big Switch Networks.

These reference components will allow engineers something to work with to begin to build their own agents. In the future, some will contribute them to the open source project while others will keep them proprietary, Sherwood added.