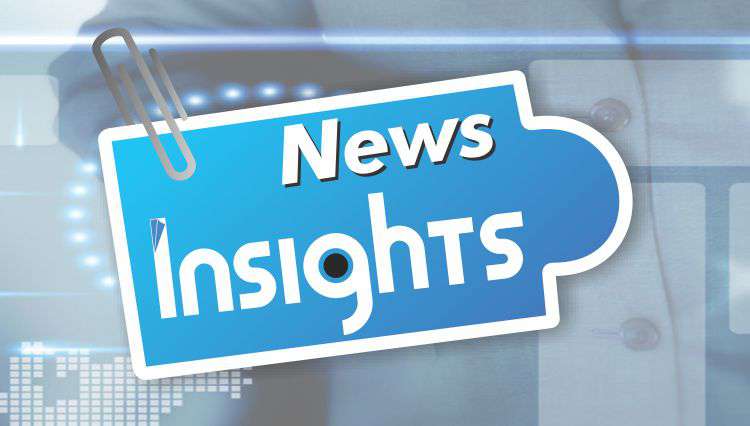 One of the biggest problems hovering on earth, is the term, “climate change” which is the birthplace of many other big problems. Some of them are natural while some are man made, which includes global warming and loss of wildlife habitat. All these problems have their own challenges. But now there is big data and analytics, which is being put to use to come up with new solutions and research methods.

For a long time, climate scientists have been gathering a great deal of data, but recently analytics technology’s is also catching it up. Now a days, cloud, distributed storage, and massive amounts of processing power are affordable for nearly everyone, so now those data sets are being put to use. A growing number of ‘Internet of Things devices’ is helping to collect more data. On top of that, the rise of social media, proving beneficial in the other way, people are reporting environmental data and uploading photos and videos of their environment, which also can be analyzed for clues.

Using Big Data to study the environment, is “Microsoft Madingley’s”, one of the most ambitious projects, which is developed with the purpose of creating a simulation of all life on Earth. This project is already providing a working simulation of the global carbon cycle, and it is hoped that, ultimately, everything from deforestation to animal migration, pollution, and overfishing will be modeled in a real-time “virtual biosphere.” Today, one of the world’s biggest companies is investing in the idea of a simulation of the entire planet’s ecosphere which would seeme like ridiculous just a few years in the past. Microsoft has taken a step ahead only because it believes that analytical technology has finally caught up with the ability to collect and store data.

But Microsoft is not the only one to do this, there is another data giant that is developing tools to facilitate analysis of climate and ecological data is “EMC”. EMC, which is working with scientists at Acadia National Park in Maine, has developed platforms to pull in crowd-sourced data from citizen science portals such as eBird and iNaturalist. This has made it possible for the park administrators to monitor the impact of climate change on wildlife populations and also, to plan and implement conservation strategies.

Also, last year, under its Global Pulse data analytics initiative, the United Nations has launched the Big Data Climate Challenge, a competition aimed to promote innovate data-driven climate change projects. Global Forest Watch, is the first to receive recognition under this program. It has combined satellite imagery, crowd-sourced witness accounts, and public datasets to track deforestation around the world, which is believed to be a major man-made cause of climate change.

When we talk about the Internet of Things, one important term comes under observation and that is “smart cities”. Now, many of the ideas put forward by smart-city pioneers are grounded in climate awareness, such as reducing carbon dioxide emissions and energy waste across urban areas. There is a smart metering, which allows utility companies to increase or restrict the flow of electricity, gas, or water to reduce waste and ensure an adequate supply at peak periods. Also, public transport can be effectively planned to avoid wasted journeys and provide a reliable service that will encourage citizens to leave their cars at home.

One of the most important points is, it’s probable that data, let it be of any kind, big or small, it can tell us if, how, and why climate change is happening. But, yes, this is only really beneficial to us if it also can tell us what we can do about it. Some projects are designed to tackle the problem at the root, by highlighting the factors that cause it in the first place and showing us how we can change our behavior to minimize damage.

These kind of projects, are built around the principle of predictive modeling. First of all, a working simulation of a climate change system – deforestation, overfishing, ice cap melt, or carbon emissions – has been built based on real, observed data, then by adjusting variables we can study and experiment how it might be possible to stop or even, in some cases, reverse the damage that is being done. Eventually, the whole point of big data analysis, in climate science or otherwise, is to generate actionable insights that can drive growth or change or, in the case of the climate, prevent too much change.

Just a decade or so back, climate change was seen by many as an insurmountable problem. Thanks to the growth of big data analysis, it is becoming apparent that the actions of individuals can make a difference when they are able to make decisions based on sophisticated analysis of accurate data.