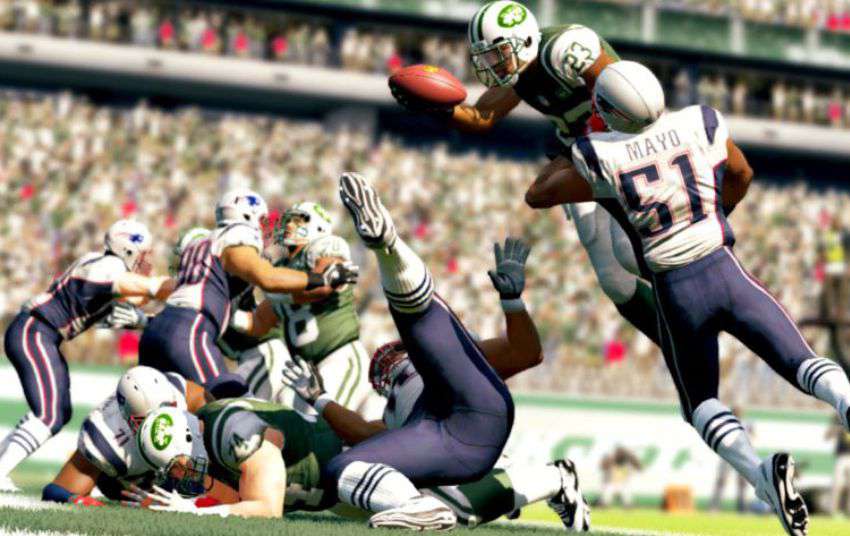 National Football League is using big data to help players, fans, and teams alike. The NFL currently declared a deal with tech industry, Zebra to install RFID data sensors in players’ shoulder pads and in all of the NFL’s arenas. The chips collect detailed location data on each player, and from that data, things like player acceleration and speed can be analyzed.

The NFL decides to make the data available to fans and teams, though not during game play. The idea behind the concept is that statistics-mad fans will jump at the chance to consume more data about their favorite players and teams.

Big data on the ground

Of course, this isn’t the NFL’s first invasion into big data. In evidence, like other statistics-dependent sports leagues, the NFL was crunching big data before the term even existed.

In spite of, in the last few years, the business has clinched the technology side, hiring its first chief information officer, and developing its own platform available to all 32 teams. Respective teams can create their own applications to mine the data to improve scouting, education, and preparation for meeting an opposing team.

It’s also expected that the data will help coaches to make better decisions. They could review real statistics about an opposing team’s plays or how often one of their own plays worked rather than relying simply on instinct. Again , in the future, they will be able to use the data on an individual player to determine if he is improving.

Diehard fans can, for a fee, access this same database to develop their perfect fantasy football team. Because, at heart, the NFL accepts that the best fans are engaged fans.

It’s difficult to predict how this flood of new data will impact the game. 14 stadiums and a few teams were outfitted with the sensors last year, And current year, the NFL planned against installing sensors in all footballs after the politics of last year’s “deflate gate” when the Patriots were accused of under inflating footballs for an advantage.

Now it seems easy to predict that the new data will quickly make its way into TV broadcast booths and instant replays.

Broadcasters love to have additional data points check out between plays and between games.

3 Basic Elements of Success in Managed IT Services

Facebook to Launch Satellite in Partnership with Eutelsat in 2016