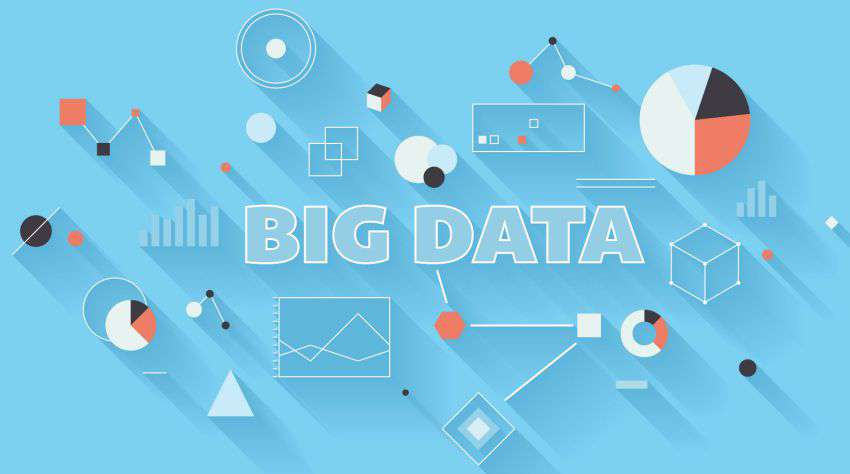 The job of data scientist which was voted the best job in America for 2016 is at risk. Data scientists are nicknamed as UNICORNS because searching for the right person with good set of skills like visualization techniques, statistics, database management, industry-specific knowledge, machine learning, and coding could be practically impossible.

But big data itself and machine learning might make those unicorns no longer in use as they are mythical. New algorithms of machine learning are independently analyzing data and identifying patterns and even interpreting the data and producing reports along with data visualizations. Specifically, both you and your computer can be your own data scientist. Mostly people lack the technical skills for performing the analytics of how certain information can be useful and what sort of insights might be derived that information.

More often, due to lack of analytical skills, they don’t know what to command a computer to do. Also they don’t have the computers that can quickly carry out the large volume of calculations for taking action. Regardless of their technical ability, Natural Language Processing (NLP) technologies helps in breaking down the barriers for wide spreading the use of data analytics by making complex analytics possible. Mending gap of communication barrier between man and machine by accepting input in the natural, spoken language of humans, NLP is teaching computers. For an instance, IBM believe that by entirely cutting out the data scientists and supplementing them with its analytics platform of Watson natural language, it can offer a solution to the skills shortage in big data.

IBM’s Vice President for Watson Analytics and business intelligence, Marc Altshuller, explains- “With a cognitive system like Watson, you just bring your question – or if you don’t have a question, you just upload your data and Watson can look at it and infer what you might want to know. A traditional data scientist might receive training in R or SAS or whatever tool their school uses, but we found in the ‘citizen analyst’ area, they were often being given the wrong tools where they were required to guess the right answer, and then test their guess.”