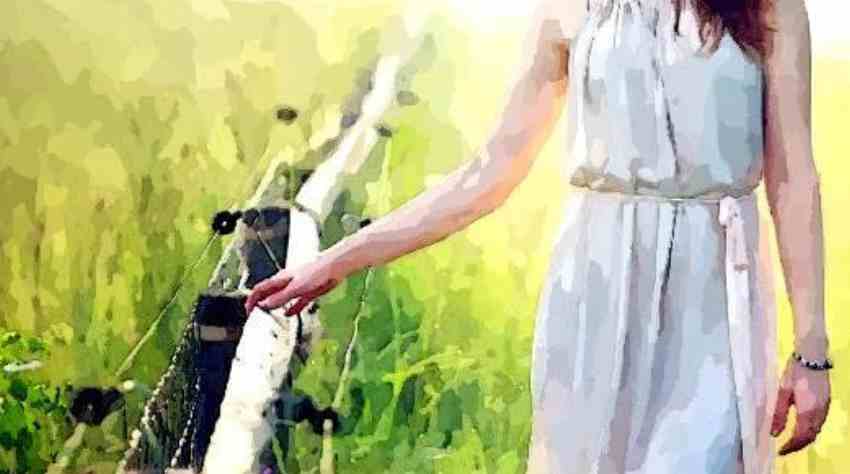 It’s very easy to have regard and respect for strong women for their confidence, accomplishments and ability to take on anything. But, there’s a backstage to every gleeful play. It’s important to remember that though an independent woman is presumed to be strong, they need love and support as well. They put themselves out there daily and being that vulnerable isn’t all easy-breezy.

Strong women aren’t immune to fear. In fact, they have quite a few fears you might not expect. What sets them apart is that they face those fears every single day with their heads held high. They might not admit it out loud, but they always have a solid grasp on their emotions. Women have a really robust and analytical mind when it comes to categorizing such emotions. Acceptance makes those emotions more real and sometimes harder to deal with.

Women are devoted to those they love and care about. They do it all without expecting for anything in return. Contrary to this, these women are labeled selfish, since they have their priorities sorted. Their prime focus is always on their present. Some people have their lives centered around grudges they hold, linked to something that went wrong in the past, but a strong woman always focuses on the living and progressing in the present. It doesn’t matter what happened before because they’re ready to try again and accept whatever are the consequences.

Strong and vulnerable women would cry out loud, but they could never think of themselves as broken. They don’t look out for pity, instead, they deal with their pain and rise up stepping on their failures. They move on with their lives and get right back out there to find new friends, a new job, a new companion or anything else they’ve lost. It’s easier not knowing exactly what you want in life. Such strong and independent women do know their goals, and failure at any stage of achievement is much more painful. They’ve put themselves on such a path towards triumph and shared it with everyone close to them. Every success is shared, while every failure gets people talking, but they keep pushing you forward too.

As a strong woman, people expect them to take charge. If something goes wrong, they’re blamed. People presume that they should’ve done something to make things go right. Instead of placing blame on others, they thrive to find solutions, even when others stop believing in them. They know the value of hard work. They’d rather be vulnerable than live their lives closed off, missing the world around them.

Honesty isn’t always easy. It could mean hurting yourself and others. Women, who value honesty, won’t hesitate to be honest with themselves or with those around them, even if that means sharing something terrible about them.

Being yourself is the first step to being vulnerable. It makes way to showing off your flaws to the world and dealing with the world’s reaction to you. Strong women have this capability in their veins. No matter what anyone else says, they stay true to themselves and that alone makes them the most vulnerable women.