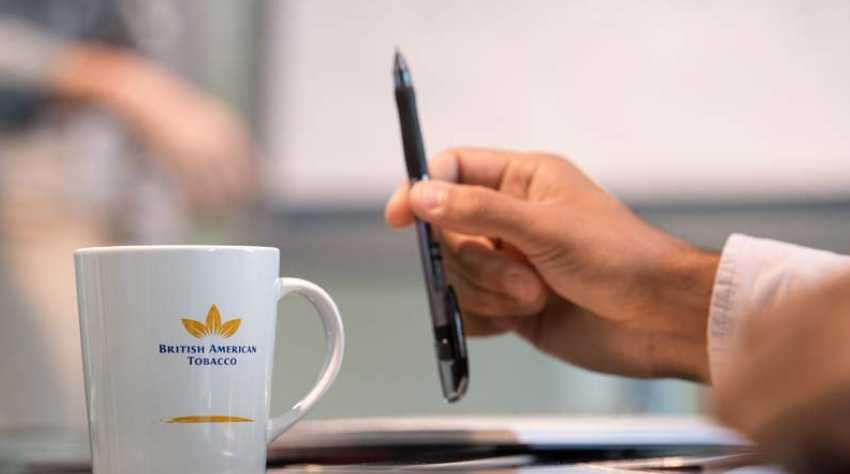 “We are proud of the Group’s track record of consistent delivery for shareholders and bringing these two great companies together would further strengthen that delivery in the future,” he added.

The firm had performed well in the first nine months of the year, making both revenues at constant rates of exchange and cigarette volumes, said the BAT.

BAT expects the transaction to add to earnings in the first full year after completion, the company added..