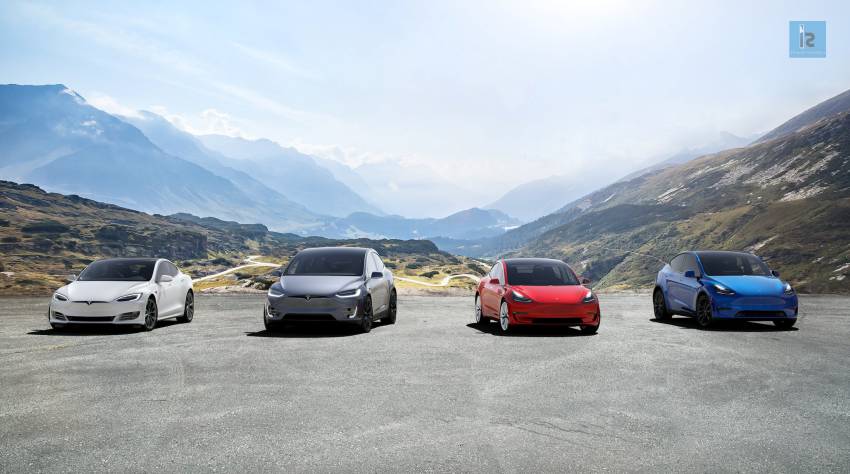 Tesla, the California-based autonomous vehicle manufacturing giant is planning to raise over $2 billion through a common stock offering in order to strengthen its balance sheet and for general corporate objectives.

Elon Musk, the CEO of Tesla has decided to invest around $10 million to purchase the shares besides which, Larry Ellison, the Co-founder of Oracle and a board member in Tesla has shown his interest to grab $1 million worth of shares in the offering.

Tesla has also offered a time interval of 30 days to underwriters for purchasing $300 million worth of additional common shares which will help Tesla to raise $2.3 billion, if underwriters use the offer significantly.

The CEO stated in January 29 call, “we are spending money I think efficiently and we’re not artificially limiting our progress and then despite all that we are still generating positive cash. So in light of that, it doesn’t make sense to raise money because we expect to generate cash despite this growth level.”

On the other hand, from that January 29 earning call, Tesla has observed a growth of above 35% in its stock. Prior to the released notice of latest offering, a regulatory filing by the Tesla has noted that up to $3.5 billion fund expenditures could be noticed till last quarter of this fiscal year.

Tesla stated in its 10K filing that, “considering the expected pace of the manufacturing ramps for our products, construction and expansion of our factories, and pipeline of announced projects under development, and consistent with our current strategy of using partners to manufacture battery cells, as well as considering all other infrastructure growth, we currently expect our average annual capital expenditures in 2020 and the two succeeding fiscal years to be $2.5 billion to $3.5 billion.”