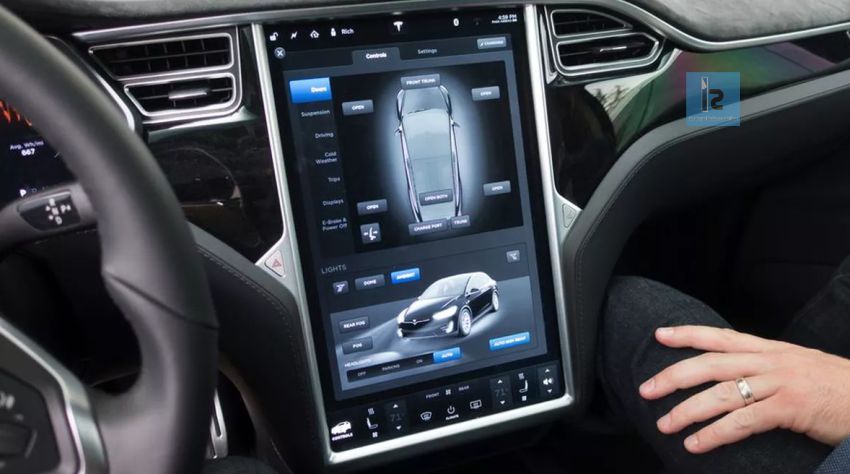 Elon Musk, the CEO of Tesla, has mentioned in a tweet that Spotify Premium integration is about to come as it had been requested by owners of Tesla vehicle in Canada and US. These owners have previously lodged a complaint about the Slacker Radio to the company.

Now, with this announcement, it’s a happening moment for those owners who were waiting for Spotify in their Tesla vehicle. Although Elon has not disclosed the timeline for this integration yet, but he declared to bring Spotify premium firstly in North America. The Tesla owners in Hong Kong, Australia, and Europe are already experiencing this facility in their vehicles since 2015.

Slacker Radio was launched in 2007 with customizable radio stations, each one of which is set according to the personal music tastes of listeners. It had tried to stay in competition with its free and subscription-based services and also attempted to differentiate itself by implementing DJs to curate programs. But, Spotify has overshadowed the former with 108 million paying subscribers and 232 million monthly active users as recorded at the end of June 2019.

In 2017, LiveXLive, an entertainment and streaming service provider, had acquired Slacker Radio by paying worth about $50 million in cash and stock. The parent company had also signed a partnership deal with Dash Radio last year which is a digital radio broadcasting platform. In that deal LiveXLive had bought over 80 original live stations to its platform. They had also decided to broadcast those channels of Dash through Slacker Radio service. This step had been taken in order to call-up other live radios to streaming platform.

In the same year, Tesla also tried to develop its own streaming service, but it had been stopped as it was focusing on its main products. In 1st quarter of this year, Elon has announced about the company plans to introduce a “fun, little music tool coming later” and “a tweak” for its vehicles’ music systems.