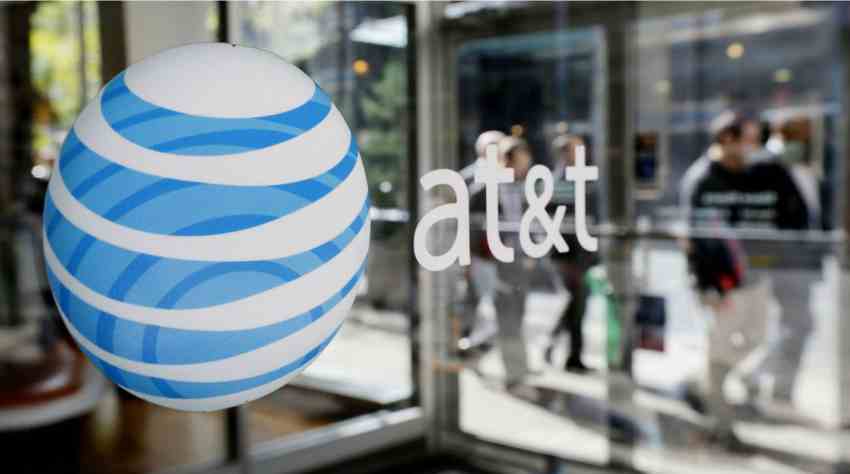 AT&T has raised the bar on its network virtualization efforts, setting a goal to equip 55% of its network with software by the end of this year.

Speaking to investors and media at the AT&T Innovation Summit in San Francisco, John Donovan, chief strategy officer and group president for AT&T Technology and operations, told accomplishing this goal means SDN is just a daily part of its overall network DNA.

“What happens at 55% is you hit the tipping point and it becomes your primary operations, not the new thing any longer,” Donovan stated.

AT&T informed that data on its mobile network has raised about 250,000% since 2007, and most of that traffic is video. SDN will be a vital tool to handle this data growth that will continue to speed up.

Donovan said that the overall mission is about changing the dialogue with others on how AT&T operates.

“We’re trying to build an environment where our customers, partners, and our peer companies can innovate and move networks into the natural next generation,” Donovan said.

While SDN is a key focus for AT&T’s virtualization plans, the advent of ECOMP is gaining momentum as the technology will become part of an open source project hosted by the Linux Foundation. AT&T said that the Linux Foundation will release more information about this project in the coming weeks.

“Like ECOMP, the goal of this project with the Linux Foundation is to deliver the capabilities for the design, creation, orchestration, monitoring and life-cycle management of Virtual Network Functions (VNFs) in a software-defined networking environment,” wrote Chris Rice, SVP of AT&T Labs, Domain 2.0 Architecture and Design, in a blog post.

Already, the broader telecom industry is embracing ECOMP. ECOMP is being trialed by some of the biggest global service providers, counting Bell Canada and Orange.

Rice said that harmonizing SDN and NFV technologies “gives service providers more control of their network services” while enabling “both developers and operators to create effective services at speeds never before possible.”