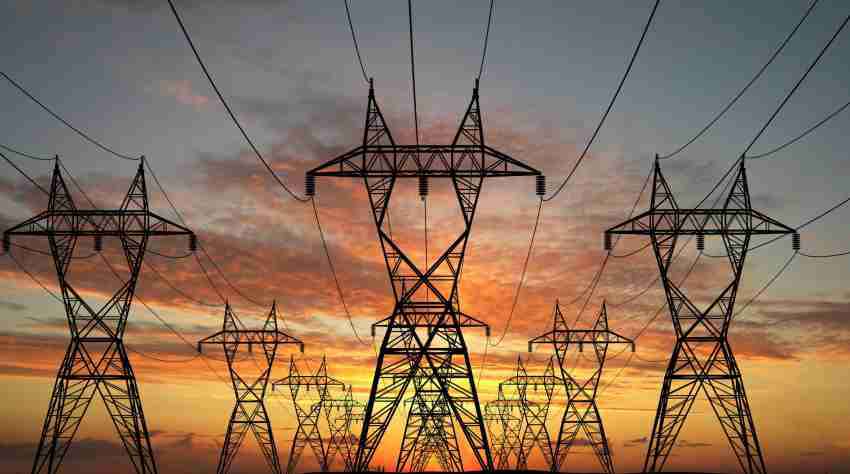 Conductive materials inside the power lines failed a decade ago, AT&T executives said on a conference call.

Attachment of the plastic antennas to the power lines will serve as a mesh network to distribute signals to homes and businesses. To test the technology, AT&T is in search for a location with a favorable regulatory environment, as the carrier need to pair with an existing electric utility.

The project, called AirGig, relies on more than 100 patents, according to an AT&T statement. There is no direct electrical connection to the power lines, although network components could receive their needed power through inductive physical principals just by their proximity to the lines, AT&T Chief Technology Officer Andre Fuetsch explained.

AT&T said the testing will decide what frequency AirGig will use for commercial deployment, which could occur sometime around 2020, after the carrier rolls out 5G wireless. The speed and the range will be affected by the frequency AT&T is going to use, as well as whether it is over a licensed or unlicensed band is another to ponder.

To refrain from the cost of digging trenches to lay fiber optic cable, they used power lines. To seek the problems on its power lines, the technology will be used by utility company.

Aside from saying it is low-cost, AT&T didn’t offer details. A location for the field testing will be offered soon, officials said.

AirGig was doing its research by testing in outdoor locations. “We’ve had it up and running 4k video and cameras on campuses for quite some time,” Donovan said.

He said the trial could be in an area where existing broadband is expensive, even in the U.S.