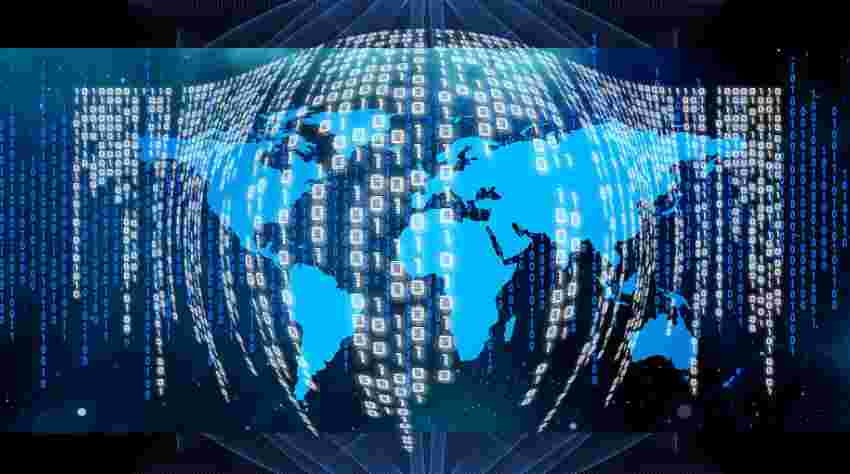 AT&T, ZTE, Intel and a group of related telecom and technology companies have eased the transfer of the DPDK Project (Data Plane Development Kit) to the Linux Foundation, a move that will further open-source efforts.

AT&T, which just recently added up to the Linux Foundation as a Platinum member, has been an advocate of open source and open networks.

Earlier this year, AT&T contributed several million lines of ECOMP code to The Linux Foundation, as well as the new Open Network Automation Platform (ONAP) Project based on production-ready code from AT&T and OPEN-O contributors.

Chris Rice, SVP of AT&T Labs, stated in a release that bringing DPDK to the Linux Foundation in future will drive open network standards across the telecom and IT industry segments.

DPDK is the Data Plane Development Kit that includes of libraries to accelerate packet processing workloads running on a wide variety of CPU architectures. DPDK is making it possible for the telecom industry to move performance-sensitive applications like the backbone for mobile networks and voice to the cloud by facilitating very fast packet processing. Additionally, DPDK was seen as a key enabling technology for network functions virtualization (NFV) in the original ETSI NFV White Paper (PDF).

DPDK now supports all major central processing unit (CPU) architectures and network interface controllers (NICs) from multiple vendors, which makes it suited to applications that need to be portable across multiple platforms.