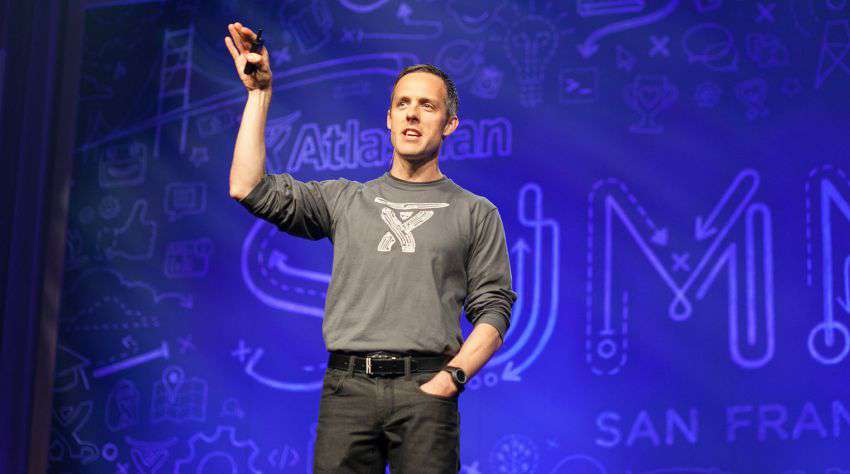 Atlassian’s JIRA project-tracking tool has long been widely used by software developers, but on Tuesday the company revealed that they want to reach a broader market by releasing three new editions tailored for different audiences.

According to Atlassian, JIRA Software retains the developer focus, promising agile best practices as defaults and deep integration with development tools, the other two extend beyond that original reach, which to date has placed the tool at about 35,000 companies.

JIRA Service Desk aims to provide a user-focused service desk for IT and other service teams.

As per competition in software world, JIRA Core targets non-technical business teams such as human resources, finance and marketing. An HR team can use JIRA Core to track the organizational socialization of employees, for instance, while a marketing team can use it to track its advertising campaigns.

Jay Simons, Atlassian’s president stated,”JIRA started as a way for tech teams to manage collaboration around products and the things that needed to get done, Over time it has been pulled in other directions by many parts of the business. The big thing it’s displacing is the chaos of using email and documents as ways to get people on the same page.”

In addition, teams need a place to create and share content, however, and for that purpose, Atlassian offers its Confluence tool. For chat and communication, the company’s HipChat product is available.

“Those are the three legs of the team-collaboration ‘stool’ that Atlassian provides,” Simons added.

As per The Wall Street Journal, Though it’s based in Australia, Atlassian is reportedly planning a U.S. IPO before the end of this year. It’s currently valued at more than $3 billion privately.

Among Atlassian’s competitors is code-sharing service GitHub, which was recently valued at about $2 billion. Atlassian’s Bitbucket service is its code-sharing counterpart, but the two differ in their targeting, Simons stated.

Atlassian is also set apart from many of its peers by the fact that it has never used a sales force to sell its products. Rather, word is spread among teams within a company via internal education, Simons stated.

“We invest a lot in R&D because we believe the product should be able to sell itself,” he told. “We offer it for free to try, and the experience we’ve invested in building kind of walks you through it. There’s not a lot more that a salesperson would do.”
IPO questions aside, recruiting will be one of Atlassian’s biggest challenges over the upcoming year. “We’re adding a lot of people to the business,” Simons further added.

The company presently employs about 1,500. JIRA Software and JIRA Core start at $10 monthly. The JIRA Service Desk is also available starting at $10 for up to three agents.

3 Basic Elements of Success in Managed IT Services