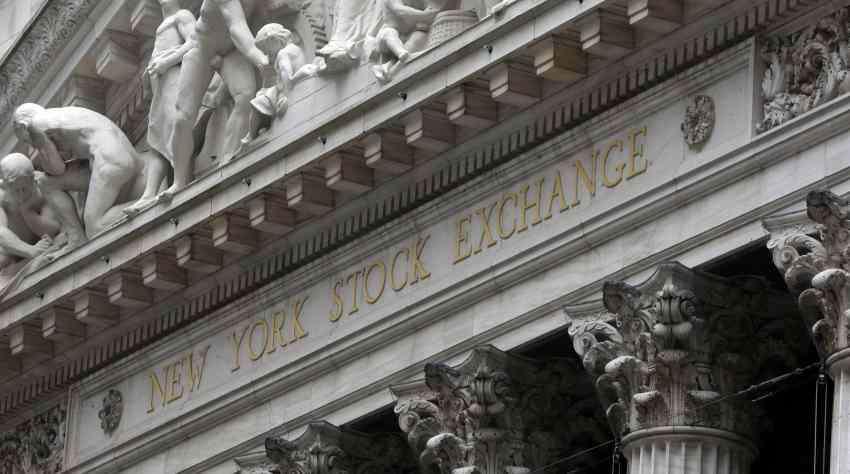 At services companies, activity grew last month at a rapid pace since November which is the mark of good health of the U.S. economy. Stockholders will now be expecting a U.S. payrolls report due Friday.

U.S. stocks settled higher on Wednesday as the U.S. government bond yields sprang back from new record lows amongst the market turbulence succeeding the unexpected surprise Brexit vote on June 23.

Robot Deliveries About To Begin Across Europe