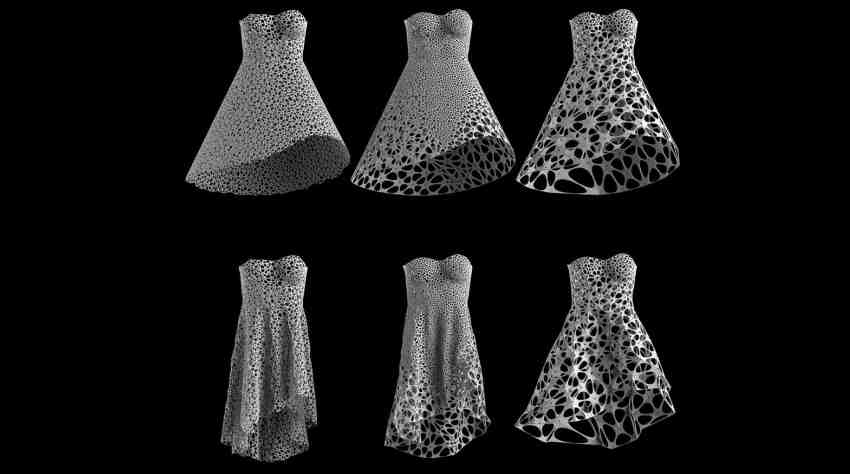 In this new era of technology, shopping often involves an internet connection with a laptop or a smartphone. However, businesses have now evolved and introduced 3Dprinting and augmented reality, to bring customers back into stores.

An interesting thing that Mach 2XS does is that it prints clothes instead of words on paper. For example, it uses thread to print out a sweater. It manufactures a fully formed sweater by printing out threads row by row.

Ryan Parker, general manager of Responsive Retail at Intel, says the 3D printers print out clothing, made just for the individual in size and style, in about 45 minutes.

Today, more and more consumers shop online. But young people still prefer going to physical stores to get the right product. According to statistics carried out by IBM Institute for Business Value and the National Retail Federation, about 67% of people between ages 13 to 21 shops in physical stores most of the time.

A London-based company is trying to use augmented-reality or AR technology in stores. Augmented reality is a technology that creates computer-generated images and projects them in a way that they look real.

Customer service robots can also become a common store experience in near future since robots are replacing human intervention in retail stores. For example, robots in a hardware store could be operated from anywhere distant by experts in different fields, like plumbing or electrical wiring.

Duy Huynh, chief at Autonomous, which is a NY based company, says the robots can make the shopping experience personal.

“With our technology, when you walk into a store one of our robots will approach you and behind the robot, it’s going to bring someone who knows your shopping habits, who has been helping you for the past six months, who knows what you need, to talk to you. So to us, that’s really, really important and that’s the very first time you can actually do personalization offline.”

0
insights success February 6, 2017
No Comments Yet