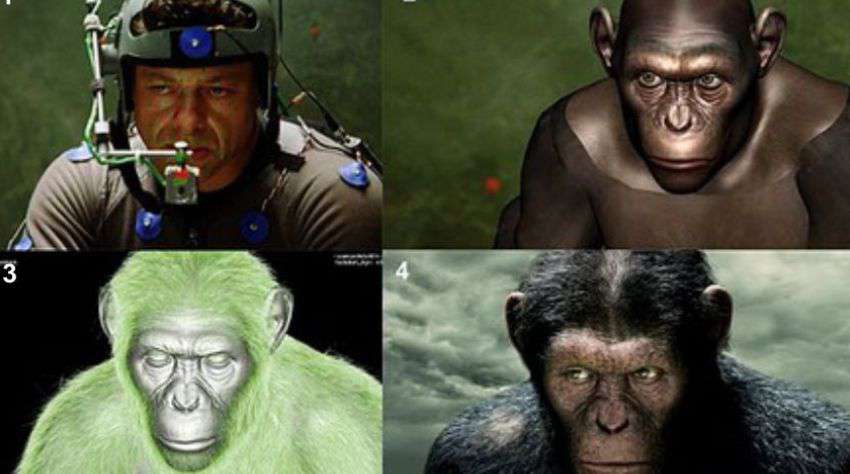 Faceshift, a Swiss motion capture studio that worked for, much of the behind-the-scenes technology seen in the Star Wars films, has been confirmed as Apple’s latest purchase.

When looking at the long list of Apple’s purchase, one can easily figure out a mix of what looks like acquihires or just easy product integrations. There were rumors around in the past, that the Zurich-based start-up Faceshift is to be acquired by Apple.

There can be a fair reason behind this purchase to be predicted as, Apple is about to start its own game or film studio, or integrate the platform into Final Cut Pro as part of its 3D Motion software, or else the company is going to ditch the product altogether and just keep the team.

The company’s niche in a market that has been largely dominated by huge studios working with game developers and movie makers has been its flexibility in terms of the cost to produce, as well as its tech’s ability to be run on many devices, including Microsoft’s Kinect camera for its Xbox consoles.

Faceshift’s technology of creating digitized faces and animated avatars in real-time has been well-received internationally, so much so that, according to a report, the producers behind the upcoming ‘Star Wars: The Force Awakens’ film approached them to develop some of its footage.

Though, this is not just the first time in history that Apple has bought and working with motion capture and facial recognition technology company like this. But, in the past Apple has bought three similar companies, in the same field of expertise which includes, PrimeSense, Polar Rose and Metaio, all European-based companies.

Faceshift and Apple have acted quickly, with Faceshift’s website offering a demonstration and developer help being quickly taken down, which is not at all a topic of surprise at all.

With this purchase, a number of Faceshift’s employees have already begun working under Apple’s tutelage within its European operations.

European Data Center Markets to be Shaped by Infrastructure Firms