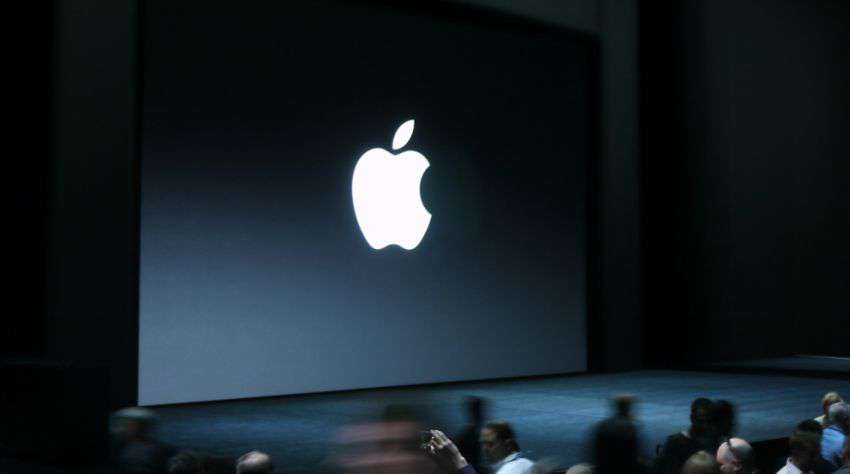 It wouldn’t be the first time Apple has broken an explicit link between two core products to boost the sales of the newcomer. Think back to its original strategy with the iPod, which was to use it as a Trojan for the Mac (it required a FireWire-enabled computer running iTunes which, at that time, wasn’t available for Windows). Only when it produced a PC version did the iPod fly, and change the company’s fortunes forever.

Apple products launch event is now expected to be held almost few weeks, later on, March 21, where it is supposed to debut a new 4-inch iPhone SE. The company is also expected to showcase its new iPad Air 3 and an upgraded Apple Watch, at the event. Earlier the product event was supposed to be held on March 15.

Apple is preparing a smaller version of its Smart Keyboard cover attachment for the new model, and it likely will be ready for March. Like the 12.9-inch models, quad stereo speakers will be part of the hardware. The 9.7-inch iPad Pro is also expected to come in the same colors and storage capacities as the larger iPad Pro, but the pricing will be closer in line with the iPad Air models will succeed.

The company is also expected to showcase the new updating products, will be little thinner and faster with a better battery life and new latest features will be there.

Samsung To Launch First VR Roller Coasters In The US