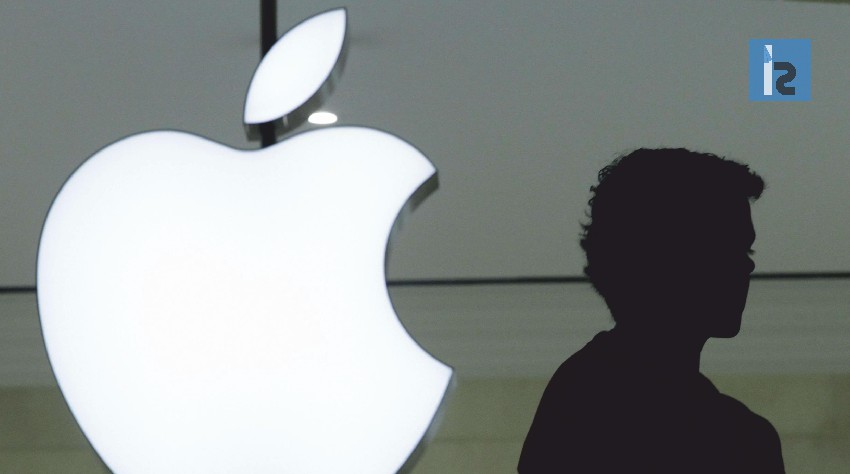 Apple Inc. becomes the world’s first publicly listed company in United States to cross $1 trillion on 2nd August 2018. The company shares reached $207.04 and closed with a gain of 2.9 percent at $207.39 per share. This was the point when the company touched the top the tip of the hill. Apple has pushed its revenue across the economic outputs of many countries.

Apple which started in the garage of the co-founder Steve Jobs has changed the way of connecting people as well as business companies with each other. It has added style and class to the entire sectors of electrical gadgets. This style and class has paid back its worth in the early month of Q4 and pulled the company to the highest position in the market.

Back in 1997, it was Steve Jobs that returned to the company and saved it from going bankrupt. From selling iMac personal computers, Apple not only evolved to becoming an architect of the mobile revolution but emerged as the one and only brand recognized at its level. The product launched by the company after the return of its co-founder strongly hit the market and even today the iOS products and other electronic devices by Apple are applauded for their extra ordinary user experience.

After Jobs death in 2011, Tim Cook became his successor as Apple’s CEO. He has been successful in turning the company’s profit by two folds but the company still struggles to develop a new product. The year before the launch of iPhone, Apple could hardly manage to generate net profit of about $2 billion from sale of $20 billion. However, in 2017, the company’s sales grew more than 11 folds and today it is one among the top five companies since 1980s to be listed in Wall Street as largest company by market capitalization. So far, the company’s shares are up by 23 percent in 2018 but the gain will only be determined at the end of fourth quarter (Q4).

Sam Visaisouk: Life with a Purpose