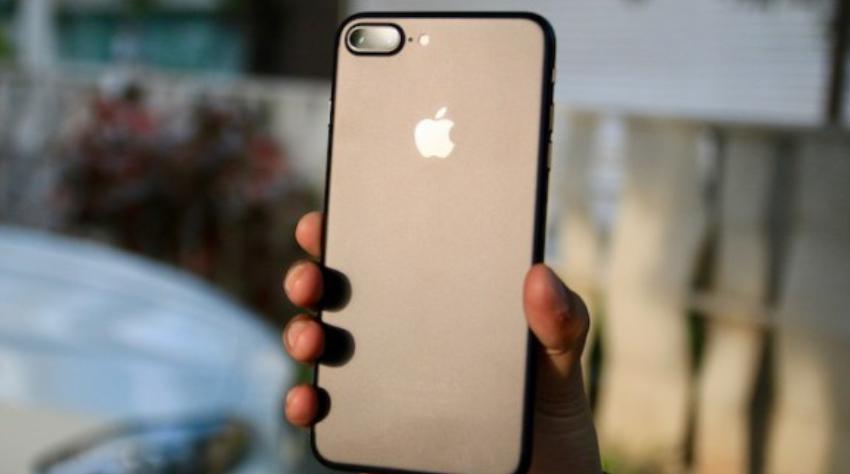 The iconic smartphone maker, Apple has joined hands with the Wireless Power Consortium and pretty much everyone is wooing about it as an evidence that the next iPhone from Apple, iPhone 8 will support the wireless charging feature.

However, Apple did not confirm whether iPhone 8 will have the wireless charging feature, said a company spokesperson in a statement while confirming Apple’s entry into the group.

“Apple is joining the Wireless Power Consortium to be able to participate and contribute ideas to the open, collaborative development of future wireless charging standards,” said the spokesperson, according to CNET.

The Wireless Power Consortium is a group of leading manufacturers, which are all backing the Qi standing for wireless charging, across industries including but not limited to smartphone manufacturers.

Only after iPhone 8 gets launched in the market, we will be able to know for sure. But, till then it’s fair to say that Apple is looking at the bigger picture here and it will do whatever it takes to continue dominating the market.