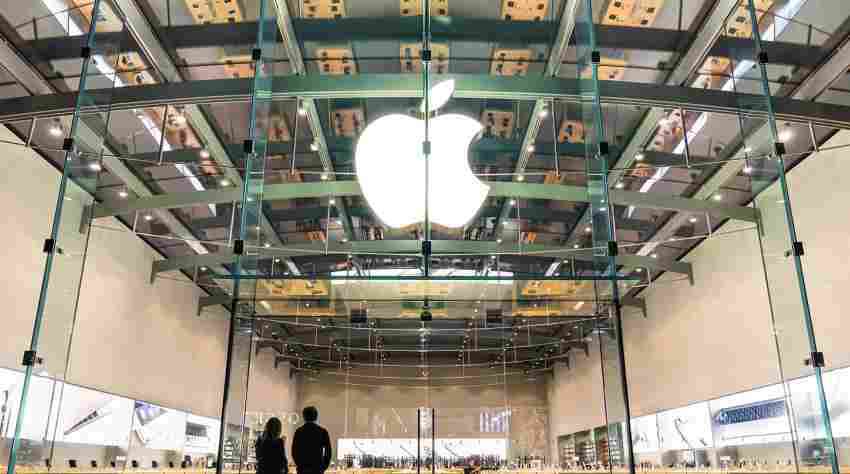 Apple Inc. has decided to disband its division that develops wireless routers, in an attempt to try and sharpen the company’s focus on consumer products that generate the bulk of its revenue.

Although the decision hasn’t been publicly announced, Apple began shutting down the wireless router team over the past year. Apple has been dispersing its engineers to other product development groups, including the one handling the Apple TV.

In an attempt to match the standards set by the wireless industry, Apple has been launching frequent updates. However, since 2013, the company has not refreshed its routers. The decision to discontinue the team, clearly indicates Apple is currently not pushing forward with new versions of its routers.

Apple is currently selling three wireless routers in the market, the AirPort Express, AirPort Extreme, and AirPort Time capsule. Also, the Time capsule doubles as a backup storage hard drive for Mac computers. The prices of these products vary from $99,$199 and $299, respectively. The revenue generated from these sales makes up only a small slice of the whole pie, and is just a part of Apple’s “other products” category on its financial statements. The category, which includes the Apple Watch and Apple TV, generated $11.1 billion in fiscal 2016, which makes up about 5 percent of the total sales.

It is difficult for the router makers to enhance the Wifi technology on their own, because they rely heavily on the chipmakers like Broadcom Ltd. to develop the fundamental components. Though the router makers can make changes in the design of their products, the number of antennas and the software that controls them, they rely on advances first made by chipmakers to be able to offer the newer, higher-performing models.

Apple has focused more on integrating controls of its devices to the operating systems and concentrated more on industrial design of their products. Apple’s AirPorts have historically lagged behind those of companies such as D-Link Corp., Netgear Inc. and Belkin International Inc., which have not shied away from adopting the newer standards. The company’s decision to leave the business mights be a boon for its competitors.