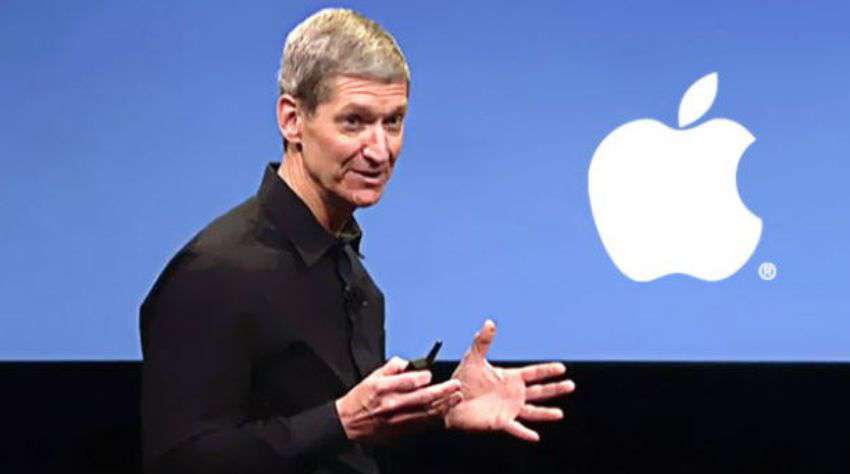 In its miscellaneous attempts to lock out bad actors or keep third-parties at bay, Apple has set up a number of walled gardens. Apple has enabled other software makers to play on its iPhones, just not too loudly or dangerously.

There are some examples like, browser makers, Mozilla and Google, who are increasingly fond of letting users block content, such as adverts. Apple too has been more cordial to ad blockers in iOS 9 with the introduction of a specially-designed application programming interface (API) – the slice of code that allows outside use of certain functions in software. This new API, which has been in Mac OS X for some time, made it much easier for ad blockers to hide content in Safari.

But according to Mozilla’s Firefox VP Mark Mayo, Apple has kept that same API private on iOS, meaning his company and other browser makers can’t use it without breaking Apple’s rules.

There are several other ways in which browsers can block content on iPhones. Browsers could bake the blocking into the browser itself or could build their own APIs to support ad blockers. But that would need a lot of efforts than incorporating the ready-made API.

It is not clear how far Apple actually goes to ensure developers are not abusing access to private APIs, however. According to a research, misuse of certain APIs used for advertising purposes had exposed iPhone users’ data.

Apple has taken action, removing any apps containing the Youmi SDK and blocking others trying to enter the market. In the first place, Apple has failed to keep privacy eroding code from using private APIs, and at the same time isn’t opening APIs that would help prevent that kind of ad abuse.

Worried about coding? Here are the secrets revealed

Urgent national registration of drones for US