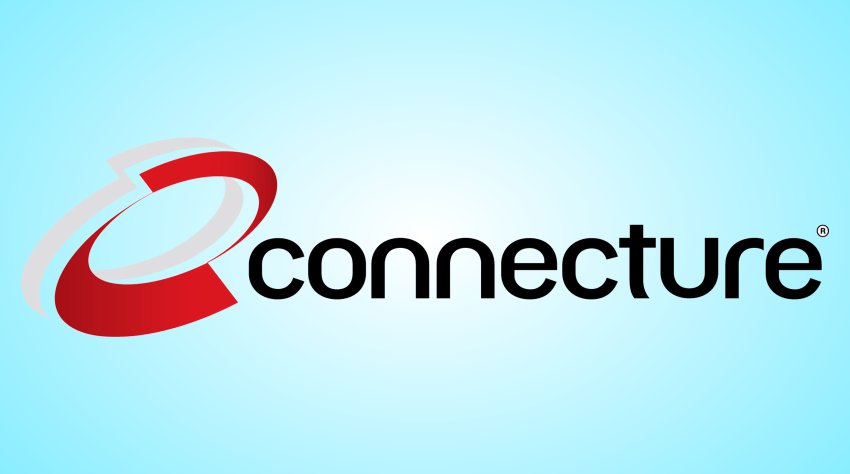 San Francisco-based Francisco Partners led the round, which has brought the company’s total funding to nearly USD 132 million.

Connecture that was founded in 1999 makes a variety of SaaS products to connect health payers, plans, and government agencies.

Connecture President and CEO Jeff Surges had noted during the fourth quarter earnings announcement that even though the firm went through another open an annual enrollment phase and added new customers, certain political forces made last year tough for Connecture.

“Additionally, our profitability significantly suffered from greater than expected resources required to support certain customers through the 2016 enrollment period and disappointing volume in our variable revenue arrangements,” he added.

Surges also said that to recoup those losses, the company implemented “substantial cost reductions” in the last quarter, from which they expect to see some improvements soon.

The company will also get a new member to their board along with the investment from Francisco Partners.