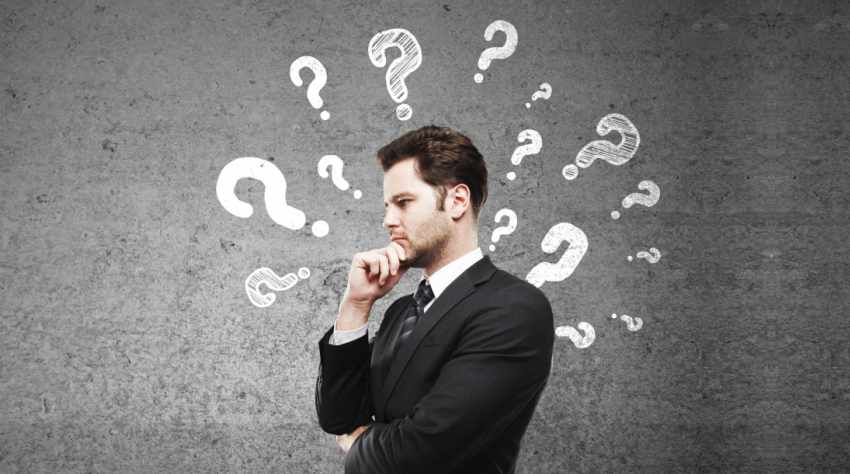 Bad decisions can be ever so often traced back to the way those decisions were made. Many times the alternatives were not clearly defined, the right information was not gathered, and maybe the costs & benefits were not accurately evaluated. But sometimes the fault does not lie in the decision-making process but rather in the mind of the person who makes that decision. The way human brain works can sabotage the choices we make. According to a study submitted by Harvard Business Review, an article examines eight psychological traps that can disturb our way of making business decisions.

The anchoring trap leads us to give disproportionate weight to the very first information we ought to receive. The status quo trap makes us biased towards maintaining the current situation, though there are better alternatives available. The sunk-cost trap inclines us to continue the mistakes of the past. The confirming-evidence trap leads us to seek out information supporting an existing preference and to mark down opposing material. The framing trap occurs when we misinterpret a problem, undermining the whole decision-making process. The overconfidence trap makes us overemphasize the accuracy of our approximations. The prudence trap leads us to be overcautious when we make predictions about uncertain events. And the recall ability trap prompts us to give unnecessary weight to recent, affected events. The best way to evade from all the traps is awareness–forewarned is forearmed. But the executives can also take other simple steps to guard themselves and their organizations against these mental hiatuses.

When an executive makes a big gamble, he or she typically trusts on the judgment of a team that has put together a suggestion on a strategic course of an act. After all, the team might have investigated into the pros and cons much more deeply than the executive has the time to do. The problem is, partialities invariably creep into any team’s reasoning—and often dangerously twist its thinking. For instance, a team that is too fond of its recommendation, may subconsciously dismiss evidence that denies any of its theories, give too much weight to only one piece of data, or make faulty comparisons to another business case.

Hence, by making important decisions, executives need to conduct a cautious review not only of the content of recommendations but also of the recommendation process. A thorough review of such processes helps the leader to examine whether a team has explored alternatives correctly, collected all the right information, and have used all the well-grounded numbers to support its case. They also highlight considerations such as, whether there is a possibility that the team can be disproportionately influenced by self-interest, overconfidence, or attachment to previous decisions.  By using this practical tool, executives will build decision processes over time that can reduce the effects of biases and upgrade the quality of decisions their administrations make.

There’s a dire need for executives to realize that the judgment of even highly experienced, superbly competent managers can still be imperfect. The key to a good strategy is a disciplined decision-making process and not merely an individual genius.

Most executives think that the task of decision making is just a singular event that occurs at a particular point of time. But this is not the case. In reality, decision making is a process fraught with power plays, personal nuances, politics, and institutional antiquity. Leaders who identify this make a far better decision than those who persevere in the fantasy that decision-making instance is something that they control solely. However, some decision-making procedures are far more effective than others. Most often, contributors use an advocacy process, possibly the least productive way to get things done. They outlook decision making as a contest, arguing passionately for their favored solutions, withholding relevant conflicting data, presenting information selectively so that they can make a convincing case, and standing steady against the opposition.

Much more influential is an inquiry process, in which people think through a variety of options and work together to determine the best solution. Shifting from advocacy to inquiry requires careful consideration of the three critical factors: nurturing constructive, rather than personal, conflict; making sure everyone sees that their standpoints are given serious consideration even if they are not eventually accepted, and knowing when to close the debates.

Decision making is a job that embosses itself at the very heart of leadership and one that needs a genius for balance: the skill to embrace the divergence that might characterize early discussions and to forge the unity needed for effective implementation of any project