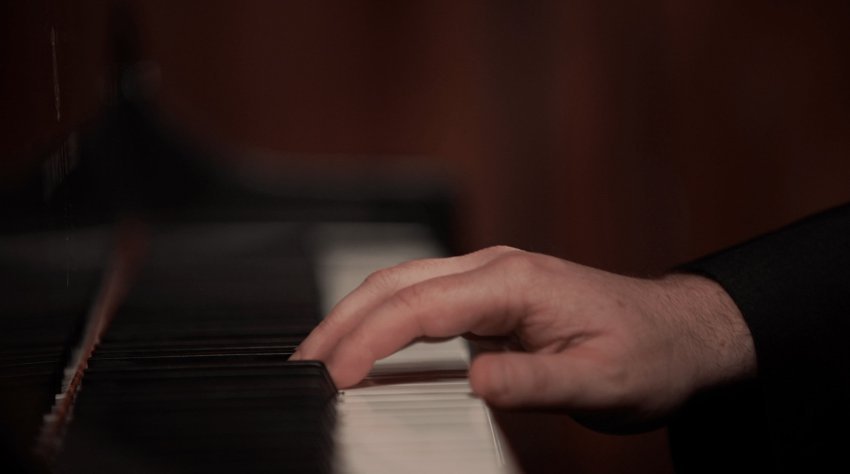 Amper, a startup which offers AI-powered music composition, announced that it has raised USD 4 million in funding.

The investment round was led by Two Sigma Ventures, with participation from Kiwi Venture Partners, Foundry Group, and Advancit Capital. The company has previously raised funding from the Brooklyn Bridge Ventures.

“One of our core beliefs as a company is that the future of music is going to be created in the collaboration between humans and AI,” said Drew Silverstein, Co-founder, and CEO at Amper Music, Inc. “We want that collaborative experience to propel the creative process forward. If we’re going to do that, we have to teach computers to be intrinsically creative,” he added.

Amper is a fast, affordable and royalty-free which creates music for more commercials or short online videos, where most companies would use pre-written stock music. There are many other companies which offer AI-driven music composition, such as Jukedeck, but according to Silverstein, this creativity is one of the things that makes Amper unique.

Specifically, the user just needs to specify the mood, length and a genre that he is looking for, to create a music track on Amper and he can get an initial composition back in just a few seconds.

The company is also launching an API that will help the company to create music at a larger scale by allowing “anyone to power their software their platform or their tool with the creative brand of Amper” added Silverstein.