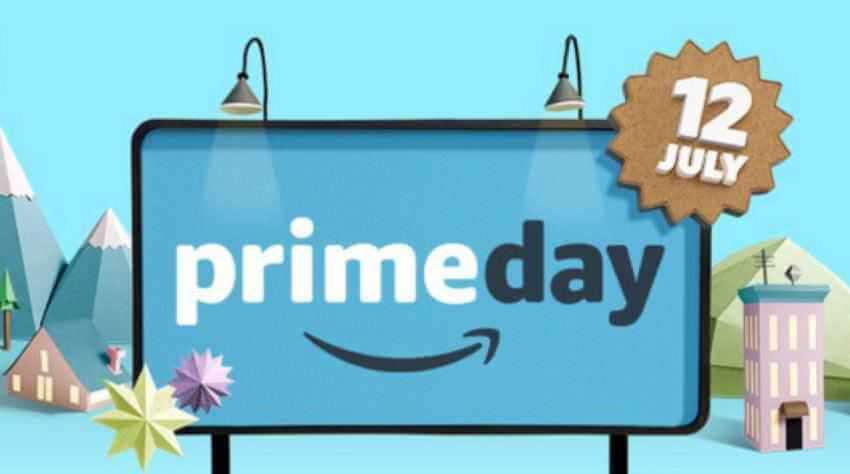 52% of Amazon’s customers in the United States are eligible to its Prime membership program, according to approximations by Chicago-based Consumer Intelligence Research Partners.

The program had 63 million U.S. members at the end of June, taking it to 52% of all Amazon customers in the United States, CIRP approximations. That means a rise of 19 million members from a year ago.

Amazon’s Prime Day sales will be subjected to blunt criticism from potential shoppers, since it is available only for Prime members, who typically remit $99 for availing the service.

The Prime members will get free 2-day shipping, access to free streaming video and audio and other services. In several cities, free one-day and sometimes two-hour delivery is also available.

Prime members are essential to Amazon’s bottom line because they are more worthwhile for the Seattle Company. They expend on average about $1,200 per year, compared to about $500 per year for non-members, according to CIRP.

CEO Jeff Bezos said in the company’s annual letter this year that he desires to make the service significant. Bezos wrote, “We want Prime to be such a good value, you’d be irresponsible not to be a member.”

The Messaging App Line Is Set To Increase Up To $1.3B In IPO