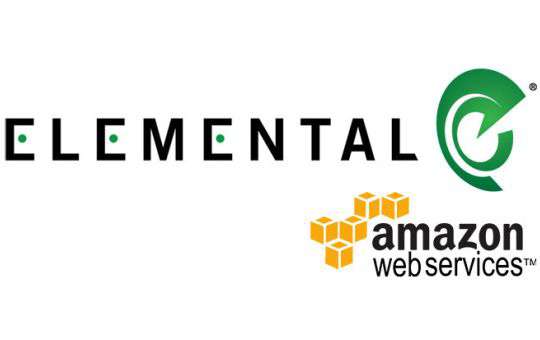 Amazon Web Services, has announced that it is going to acquire Elemental Technologies, a software company that provides mobile video solutions.

Andy Jassy, Senior Vice President of Amazon Web Services stated, “Elemental shares Amazon’s passion for invention and putting the customer first,” also she added that, “Together, we’ll collaborate on deeper technology integrations and new infrastructure offerings so that media and entertainment companies can evolve their hybrid and cloud models as they continue to innovate their services for viewers.”

Based in Portland, Elemental will continue operating under its existing brand who currently has more than 700 customers. If as expected, the deal will be finalized at around $500 million, it would likely rank as Amazon’s fifth-largest accession in its more than 20 year history. It was only last year that Amazon bought a video game streaming site Twitch for about $1 billion.

Google’s New Logo: A Digital Representation Of The Company