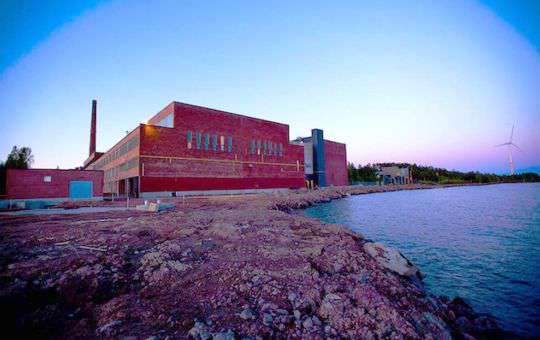 AliCloud , the cloud computing division of Chinese e-commerce giant Alibaba Group, has made a new data center which has an exciting variation to cool the data center by water from the nearby lake.

This latest progressive design attempt to preserve costs and energy. According to research, Most of the data center operators used costly artificial air conditioning systems and building plans designed to keep hot-running gear from overheating. However, as more and more of our lives moved online, the companies whose computers process those transactions. Google, Amazon, and Facebook have invested highly to reduce energy use and power bills from operating hundreds of thousands to millions of servers.

This new Data center of Alicloud is located near Qiandao Lake, 225 miles from Shanghai in China’s Zhejiang Province, will let the cloud provider for server cooling and other data center gear for free for 90 percent of the year, and cut the facility’s energy costs by 80 percent. Returning warmed water back into the lake could have adverse environmental effects, an outcome AliCloud is trying to avoid by recapturing the warm water to heat nearby buildings.

Google and Interxion- A commercial data center operator, have previously grabbed similar strategies, with each having built data centers cooled by sea water. Interxion also recaptures the water for heating, while Google re-cools used water before returning it to the sea. Out of the way from the lake-water cooling, AliCloud says its latest data center also uses solar and hydraulic power, as well as custom gear to compress more performance per square foot.

Tips To Get Addmited To Your Dream College