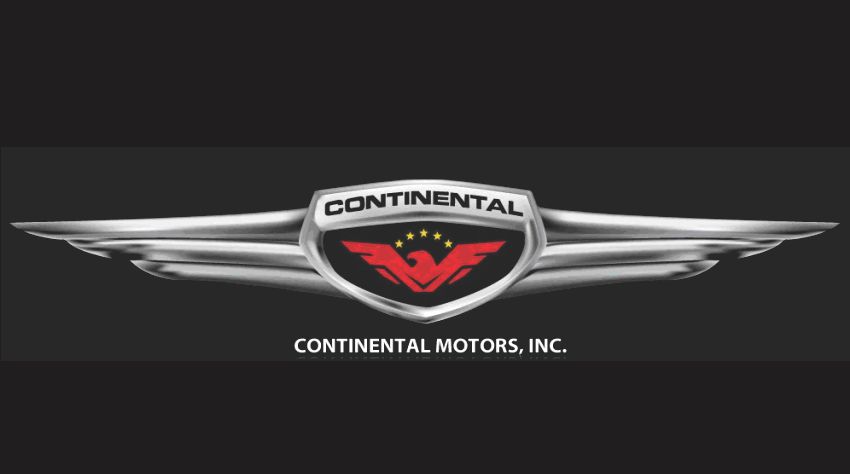 Operating from the port city of Mobile, Alabama for the past 50 years, the aerospace company, Continental Motors has announced their plans to invest more than $60 million dollars on a new facility at the Brookley Aeroplex.

Continental’s workforce at Mobile currently consists of more than 400 employees. Founded in 1905, the facility at Mobile was established in 1966. Today it also operates from Fairhope in Alabama, Miami, St. Egidien and Altenburg in Germany and Beijing.

The new proposed 225,000 sq.ft. a facility will centralize the manufacturing operations which are currently spread across 11 buildings in the Aeroplex. The proposed manufacturing facility will be outfitted with $40 million in new equipment and will include a special area designated for evaluation of new production techniques and processes, including additive manufacturing and automation.

Continental Motor’s president and CEO, Rhett Ross has also announced that the “Blue Marlin Project” will be executed under a very tight schedule. Under the Blue Marlin project, the Alabama Department of Commerce, through its AIDT job training agency, will assist in Continental motor’s project. Under this project, they plan to keep one of the old buildings as an experimental test facility, while the rest of the manufacturing and office facilities will be shifted to the new building. The old property will be reverted back to the Mobile Airport Authority from which it was leased.

The total investment is proposed to be around $70million, with Continental and its China-based parent company AVIC spending around $20million to $30million on local construction firms. They will then spend the rest of the $40 million on new manufacturing equipment for the building. This new building will be the global business headquarters that will also house a new customer and technical service infrastructure and environment. This will transform the company and the way it designs, manufactures, certifies and supports products. This improved efficiency will free up personnel to focus on customer service and innovation and assist customers around the world at all times. They also plan to expand the China market with a new engineering and design center based in China.

Continental Motors is known for manufacturing a variety of piston and turbine engines for light aircraft, in addition to other products and services. Apart from continuing to manufacture its traditional products, they also plan to conceive new powertrains. They are expecting aircraft to be much more electrified in the future.