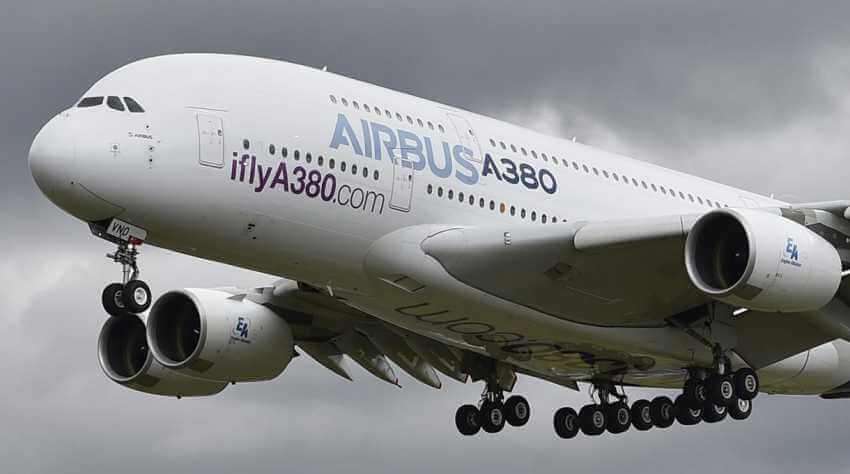 The UK’s Serious Fraud Office (SFO) has launched an inquiry into accusations of “fraud, bribery and corruption” in the civil aviation business of Airbus. The British watchdog confirmed that it opened a formal investigation against the civil aircraft manufacturer after finding irregularities in some of the European aerospace group’s dealing. The inquiry by the SFO which investigates complex instances of corruption, relates to the irregularities concerning third party consultants. In April, UK authorities froze export credit applications by Airbus. The European plane maker said it had flagged up the suspect activity itself, effectively self-reporting to the SFO via UK export agencies, and was helping fully with the investigation. Neither Airbus nor the SFO would comment further on the details.

The opening of the investigation however, casts a shadow over the company at a time when a recent surge in global aircraft sales had been showing signs of slackening. Airbus says the effect of the export credit freeze has so far been negligible. According to the company, just the 6 percent of new plane deliveries are currently dependent on the state-guaranteed loans. This is way below the levels seen at the height of global financial crunch, when up to 3 percent of jet sales by Airbus and its American rival, Boeing, relied on export credit. Airbus has nevertheless said that bringing back access to export credit remains a main concern.

The case has not been the first time Airbus has gotten into trouble with Britain’s stringent anti-corruption laws. In 2011, SFO opened an investigation into accusations that one of the group’s military subordinates tried to buy off Saudi Arabian officials to win a multibillion dollar contract for satellite communication system. The inquiry is still on.

Jet was Acquired by Walmart

Cologix: Data Centers That Provide Neutral and Plentiful Choice of Network and Cloud Providers at the Edge of the Internet