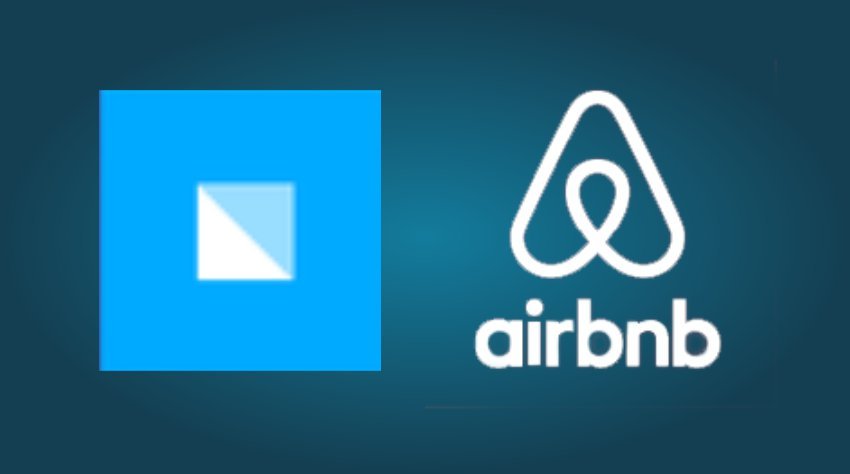 Airbnb, the online marketplace and hospitality service providing company, started their business with the idea of peer-to-peer marketing platform and accommodation rental facilities, but the company is now expanding their travel services with several acquisitions. The company is targeting to expand their platform and bringing in developers to build services on it. Recently the hospitality service providing company has acquired Deco Software, which was involved in developing an integrated development environment (IDE) to build React Native apps.

As quoted in the website of Deco Software they described themselves as, “When we founded Deco Software, we set out to create tools that bridge the gap between designers and engineers, allowing them to create the best possible product together.” To be more specific, Deco worked in a platform where developers work more closely with designers to build native mobile apps, mainly for iOS and Android.

The Deco Software confirmed about the acquisitions on their software as “Along the way we found an ally and partner in Airbnb. As we began to collaborate with the teams at Airbnb that are working on design tools and React Native, it became clear that Airbnb was the perfect place for us to continue our journey.”

According to recent reports, Airbnb is known to be one of the biggest late-stage startups around the globe. Reports suggested that the company has risen over $4 billion recently which also includes a recent $1 billion round and this valued the company at $31 billion. The study suggests that the company is already in a profitable state.

Research suggested that this is Airbnb’s 14th acquisition. Similar to its 13th acquisition, Tilt,  its main goal is platform development rather than expanding its consumer footprint. Experts suggest that this is quite a notable step for Airbnb as for now it seems that there remain certain aspects of the developer ecosystem which cannot exist as in businesses and of themselves.

Airbnb is acquiring one after the other companies and moving fast towards building a massive travel empire. The company is pacing towards expanding much beyond accommodation and as developing their platform has become a priority, so their collaboration with Deco seems perfect. This alliance is about to open new ventures to the platform of Airbnb.

Oleg Khaykin: Takes the Initiative and Leads with It