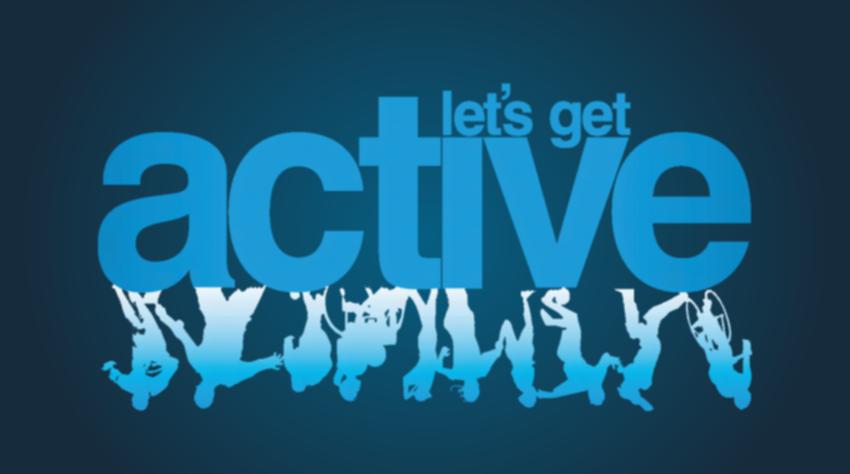 Call on the youth for activeness

To live now is to live in the moment of days wished for, it may seem as if we have gotten all mankind needs or would need to survive through the thriving society full of cupid competition but the very answer would simply come as a result of deep insight into the needs of individuals, one man has his very desires and life of fantasy as elaborated in the words of Mercy Gates through his poem titled, MY DREAM WORLD.

Where the mind beholds comfort-

The wind against life feels for a bliss-

The world I feel so completed-

Where the beauty of nature meets my demand-

The struggles of the past

Seem so far away-

There I want to be.

To consequently describe this concept, “The new age of mankind” we have to consider certain streams of events of concern in many counts of which a few are carved out;

AGE OF THEN AND NOW:

Age can be described as the momentary existence of an individual, the duration and period of his active days. The time a person has been on this planet earth, the space of time a device or an item has been on this planet before expiring or going out of sight is called as age which in a more formal platform is recorded in digits.

The phases of existence according to my point of view are categorized into three;

IMPACT OF CIVILIZATION: Let’s consider the concept of civilization and where it has brought us, civilization; this is the stage of human social development and organization which is considered most advanced. That is the process by which a society or place reaches an advanced stage of social development and organization. To have explained civilization as the utmost advancement of the social life of people materially, culturally, religiously and educationally should never be misunderstood, we still have a long way to go in the future of mankind.

THE FUTURE: The more we advance in technology the more we need ways to keep the environment safe and comfortable for the living beings, a situation whereby we gain a really good height in tech advancement while the people that supposed to enjoy them is now put into danger, then what is the use? The future is bright and very promising but we have to start somewhere and the time is now, machine learning should be channeled in a way it encourages the natural and creativity growth in man, Man needs enlightenment, a clear picture of where technology is going, what we need to do and how we need to follow it up via action.