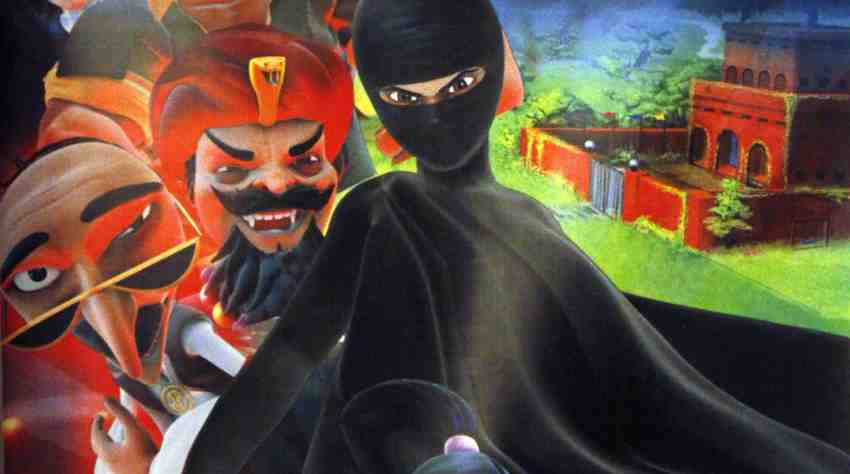 A group of Afghan girls practice the flowing movements of Wushu, a sport developed from ancient Chinese Kung Fu martial arts, which involves stretching and bending and slashing the air with bright swords.

In a country where women’s sport is severely restricted, the Shaolin Wushu club is a rare exception. That too in a part of Kabul that is home to the capital’s Hazara ethnic community, where there’s a long listed restrictions for women.

Sima Azimi at an age as young as 20, leads the practice session and says Wushu teaches self-defence, “It’s really effective for body and soul”.

She’s a gold medalist in the art. She learned the sport in Iran and she has been teaching in Kabul for about a year. She is encouraged by her father, with whom she trains at the club’s gym.

“I am working with Afghan girls to strengthen their abilities and I love to see Afghan girls improve the way other girls have improved in the world,” she said.

“My ambition is to see my students take part in international matches and win medals for their country.”

Afghanistan is a notoriously hard country for women. The girls of Shaolin Wushu club had to fight against regular harassment and abuse in addition to the normal hindrances of life in Kabul.

“The biggest challenge we faced is insecurity,” said 18-year-old Zahra Timori. “Most of the time, we can’t go to the club due to insecurity.”

Rebelling against the daily verity the girls face, the sport could help in creating a more peaceful environment in Afghanistan, said her friend Shakila Muradi.

“There are many people harassing us but we ignore them and follow our goals,” she said.

When possible, training goes on in a gym dominated by a poster of Hussain Sadiqi, a Hazara martial arts champion who fled to Australia in 1999 and later worked as a film stuntman.

Until now, all the girls in the club have faced a series of attacks claimed by Islamic State militants over the past year, mainly Hazara community, a Persian-speaking particularly Shi’ite group.

Their generally more liberal social traditions have given the girls more possibilities to move outside the home and practice sports but Sima’s father, Rahmatullah Azimi says he hopes to see girls from other ethnic groups to join as well.

He said he worries about his daughter’s safety just like every other father, but said it was a joy to see her train other girls.

“I am really happy that I helped, encouraged and supported Sima,” he said.

Toyota and Suzuki near to be technology partners

Snap acquired Vurb for $114.5M and lays out acquisition details for Bitstrips and Looksery