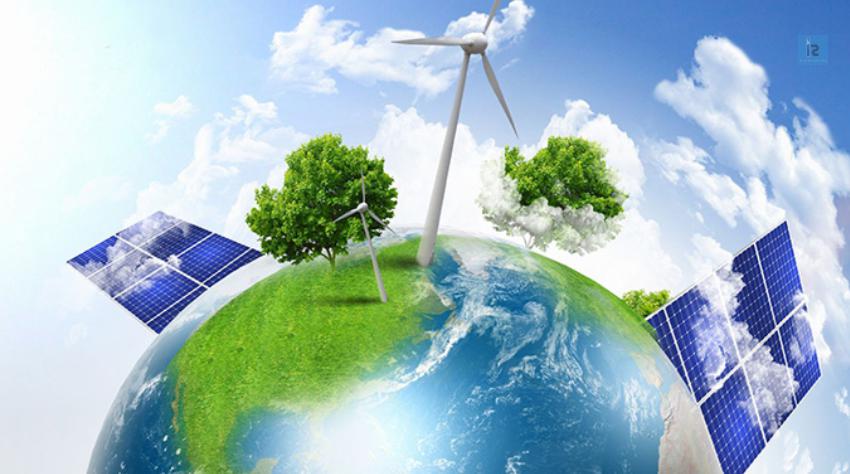 A Dutch video game designer and entrepreneur, Henk Rogers, has established a laboratory to test and develop renewable energy systems. His target is to introduce alternatives to fossil fuels for energy.

Henk Rogers is the Founder of Blue Planet Software and The Tetris Company. As per the records, Henk founded Blue Planet Foundation which focuses on activities of advocacy and fostering action for clean energy. Blue Planet Foundation has also led a campaign to make Hawaii the first state in nation with a 100% renewable energy law. Rogers says that he expects with this project to end state’s reliance on fossil fuels that are emitting acid to oceans and killing the coral reef. The laboratory established by Henk on the Big Island is also running under this foundation.

With this project, Henk hopes to make the state’s energy use 100% renewable by 2045. Currently, the laboratory is focusing to generate energy with the use of hydrogen. They use hydrogen energy cells to store the harnessed energy by solar panels. This energy would be utilized to power the community water system, to cook food and to create jobs.

As the laboratory is situated on a ranch, they are trying to combine the use of hydrogen energy cells and solar energy because there is usually 3.8 hours of quality sunshine in the morning and as the day progresses, sky clouds over. So it is important to store the energy to use during off-peak hours as solar is an intermittent power source.

Paul Ponthieux, director and chief technology officer of Blue Planet Research, states, “We knew storage was important and the key, and we have to grab all our energy in the limited window.”

The laboratory is forming the hydrogen gas and oxygen by passing an electric current through water using solar energy and then they store the hydrogen under pressure in energy cells.