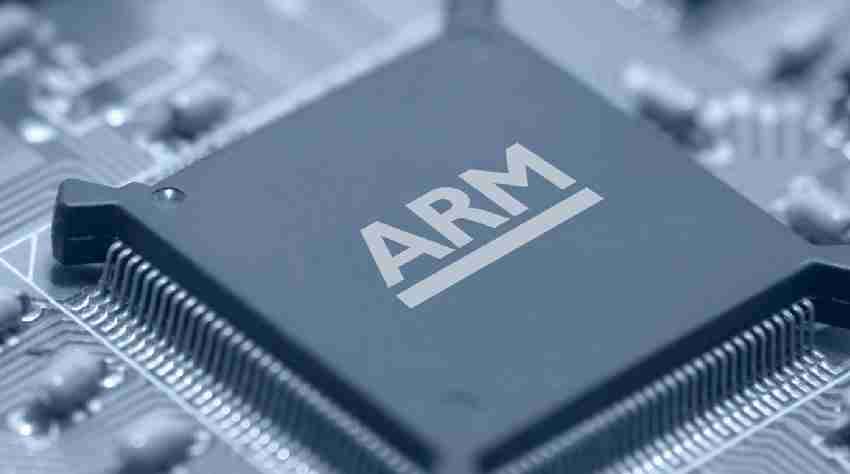 The up-gradation of ARMv8-A architecture with SVE (Scalable Vector Extension) will add capabilities for AArch64 (64-bit) execution. This will increase vector lengths from 128 bits to 2048 bits which are scalable in nature. SVE feature will enhance HPC (High Performance Computing) with fine performance parallelism. SVE feature is similar to NEON, but it is not an extension  as explained by ARM. In fact, processing speed, in the form of information per vector per instruction, of SVE is 15 times more compared with NEON.

Japan’s unending thirst for Supercomputer is in the hands of ARM, embedded technology giant and Fujitsu, leading silicon partner. The countries focus on to bring research into manufacturing sector has much to do with its love for better AI in driverless cars, robotics and medical diagnostics. Once a technology driven country is facing tough competition from neighboring countries such as China and South Korea, the supercomputer will polish country’s image.

SVE is a natural fit for High Performance Computing which will improve vector compilers. These will serve benefits in the long term process of further development. SVE will ultimately help in high level data parallelism. The work strategy for ARM involves expanding towards mainstream and HPC server markets. ARM, which is majorly in command of a number of market segments also looking for X86 market.

Watch out…downloading apps from unauthorized sites can be dangerous!

0
insights success December 1, 2016
No Comments Yet