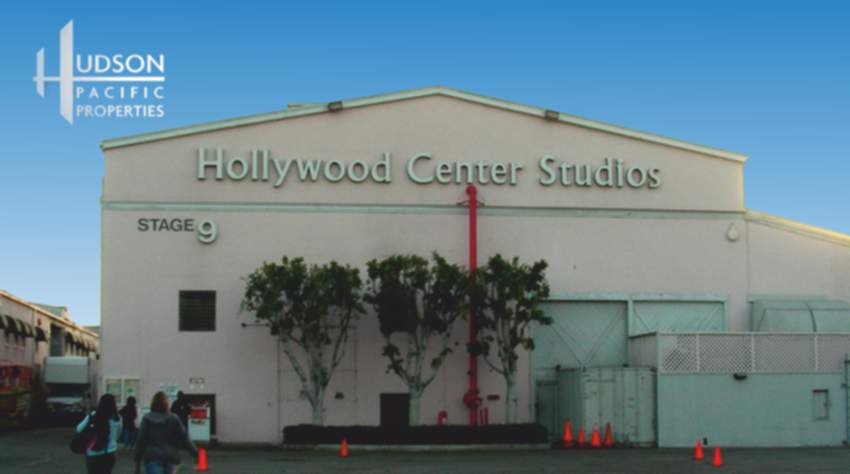 Hudson Pacific Properties Inc., the Real Estate Company from Los Angeles, appeared to be one of the largest independent studio operators in the United States of America with its recent finalization of the $200 million acquisition of Hollywood Center Studios. As said by the Company officials, Hudson Pacific is expanding its vast impression of the studio and office space. It is the third studio that the company has acquired.

Hollywood Center Studios is among the Hollywood’s one of the oldest studio lots and it is the place where famous comedy exhibitionist Harold Lloyd and budding tycoon Howard Hughes made their films. The studio was opened in 1919 as Hollywood Studios Inc. and was the home of the director Francis Ford Coppola’s Zoetrope Studios in the early 1980s.The Studio’s existence was later known for its independent operation renting soundstages and other production facilities to the makers of films and television shows.

Hudson Pacific Properties Inc. renamed the studio after its acquisition and named it as Sunset Las Palmas Studios. The 369,000-square-foot property contains production offices and 13 sound stages. According to the figures from Hudson’s website, the company owns a property of 2.3 million square feet which includes Sunset Gower and Sunset Bronson studios along with five offices in the process of construction which is soon to be completed.

The Senior Vice-President of Hudson Studios Sunset Division, Bill Humphrey said, “Our job is to be flexible and agnostic and accommodate all these different types of companies.”

Reports from official sources informed that the real estate company entered into a contract to purchase the Las Palmas Studios from Studio Management Services Inc. in January and closed the deal in May beginning. This recent acquisition has made the company one of the largest owner and operator of sound stages in the country while being the proprietor of 1.2 million square feet on 41 acres in Hollywood.

IBM to buy Cloud and Managed Hosting Business from Verizon

Infosys with Four Technology and Innovation Hubs in the United States