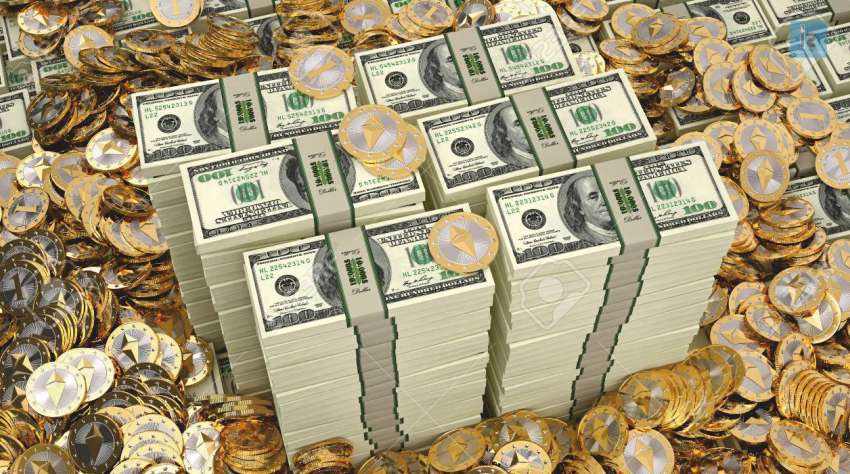 BlockFi, a financial support providing company, that lends money to individuals who invest in cryptocurrency, has currently raised $18.3 million in series A funding led by Valar Vantures.

BlockFi has raised the amount with the help of its earlier backers ConsenSys Ventures and Galaxy Digital Ventures along with Morgan Creek Digital, Winklevoss Capital, and Akuna Capital. It seems that the company is receiving a great welcome from the relative industry.

BlockFi has lent $50 million to its clients who use their ethereum and bitcoin holdings as supplementary. The company has secured this $50 million funding last year from Galaxy Digital Ventures after a seed funding of worth $1.5 million it raised with the help of Kenetic Capital, ConsenSys Ventures, and SoFi.

Zac Prince, the Founder of BlockFi stated in an interview that huge counts of cryptocurrency holders are using those loans which BlockFi has provided. The company has also noticed around 10 times of growth in its monthly revenue since January. Zac is also expecting to hit eight figures amount in the company’s annual revenue, till the end of this year.

BlockFi enables its clients to earn interest on their wealth through its ‘Savings Account’ product which the firm has launched earlier this year. The organization stated that “We operate with a focus on compliance with U.S. laws and regulations,” while it is not backed by FDIC. Zac has announced that they are planning to launch more products on its existing platform.