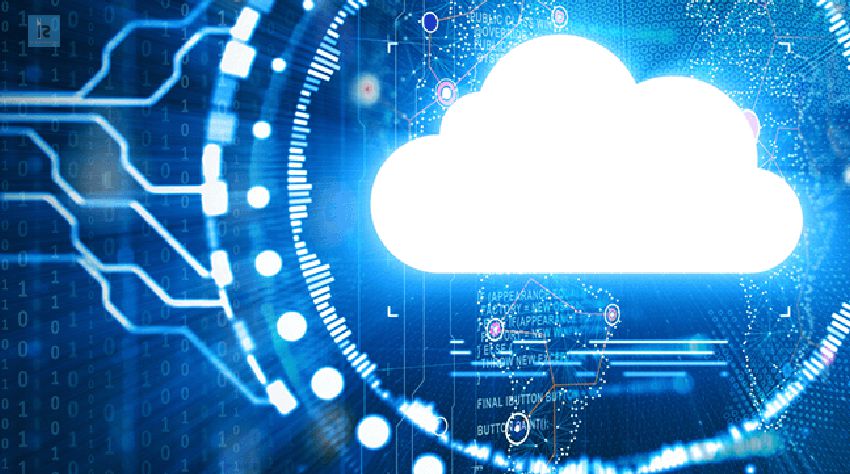 Headquartered in New York, IBM announced the acquisition of Red Hat, a software company based in North Carolina. The deal has been closed for $34 billion on 9th July 2019 and marked as the IBM’s largest deal ever, and also one of the biggest in US tech history.

Red Hat deals in open source software products and provides these products to the enterprise community.

IBM has announced its intent for acquisition on 28th October 2018 and the US Department of Justice gave its approval in May followed with the unconditional approval by EU at the end of June. As per the deal, Jim Whitehurst, the CEO of Red Hat, will join the senior management team of IBM and Red Hat will be a unit of hybrid cloud division of IBM. Jim have to report to the IBM’s CEO, Ginni Rometty.

IBM has also promised to keep Red Hat led by current management and CEO, Jim Whitehurst. It also pledged to keep the company neutral and open source focused. Ginni Rometty said that IBM is well positioned with Red Hat for the next phase of the cloud.

Ginni Rometty states, “Businesses are starting the next chapter of their digital reinventions, modernizing infrastructure and moving mission-critical workloads across private clouds and multiple clouds from multiple vendors”. She added, “They need open, flexible technology to manage these hybrid multi-cloud environments. And they need partners they can trust to manage and secure these systems. IBM and Red Hat are uniquely suited to meet these needs. As the leading hybrid cloud provider, we will help clients forge the technology foundations of their business for decades to come.”

Jim states, “Joining forces with IBM will provide us with a greater level of scale, resources and capabilities to accelerate the impact of open source as the basis for digital transformation and bring Red Hat to an even wider audience – all while preserving our unique culture and unwavering commitment to open source innovation.”

5 Ways How Technology is Shaping the Restaurant Industry