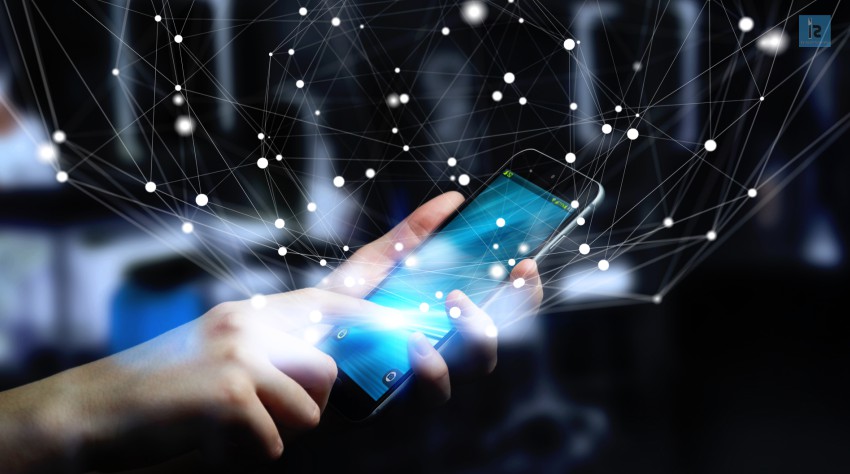 The Monaco Telecom, which is owned by French Billionaire Xavier Niel, signed an agreement in last September with Huawei in order to form this tiny province to be the first state in Europe that would be fully covered by 5G Network.

At an event,  Etienne Franzi, the President of Monaco Telecom said, “We are the first state to be entirely covered by a 5G network.”

The principality’s head of digital transition Frederic Genta added, “In Monaco, the 5G is the promise of a better quality of life for all and exceptional opportunities.”

The Huawei vice president Guo Ping said, “It allows us to make a shop window in a number of areas, notably linking 5G development to this intelligent state.” Further adding he said, “It can serve as a model for other operators and states, there are many countries and operators that are in the process of finalising a 5G roll-out with Huawei or who have already done so.”
The Chinese multinational company— Huawei said that it has signed around 50 contracts worldwide, which include 28 European operators only for 5G network.

The East Asian Nation-South Korea has already announced its 5G coverage nationwide, whereas in small European nations like Switzerland, Finland, and Estonia has already started to deploy the technology. As per various sources, Germany is handing out with frequencies to operators whereas France will be seen following the technology in the final quarter of the year.

Translation Mistakes That Had Huge Consequences