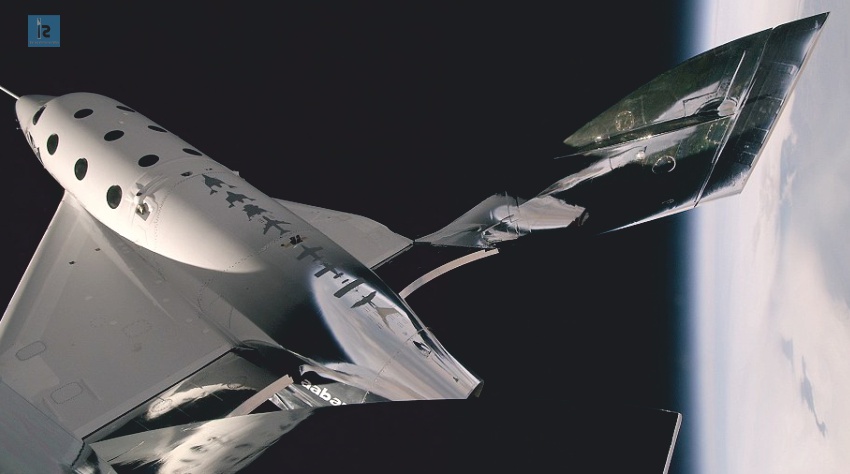 Founded by Richard Branson, Virgin Galactic, a commercial spaceflight company, has announced its merger plans with an investment company, Social Capital Hedosophia (SCH). The reason of this merger is to be the first among others who will bring tourists into space.

Richard Branson states, “By embarking on this new chapter, at this advanced point in Virgin Galactic’s development, we can open space to more investors and, in doing so, open space to thousands of new astronauts”.

Virgin Galactic agreed to the deal on Tuesday. SCH will invest $800 million to acquire 49% of stakes in the merged company which will split between the stack holders and the founder of SCH, Chamath Palihapitiya. The rest 51% of the stacks will be shared between Virgin Group and Mubadala Investment LTD which is an investor for the government of Abu Dhabi. Both of these companies are the stackholders in Virgin Galactic. As the deal closes with the transaction, the company will trade with the name ‘Virgin Galactic’ on the New York stock exchange.

Virgin Galactic will run under the same management and same CEO, George T. Whiteside. It has been also decided that, the Former Twitter COO and a stakeholder in SCH, Adam Bain will join the board of the merged company along with Chamath.

Pop Star Justin Bieber, Actor Leonardo DiCaprio, and hundreds of other people from 60 countries have paid their deposits to fly on one of the Virgin Galactic’s spaceflights.

Tips, Tricks, and Tech to Give Your Startup a Head Start