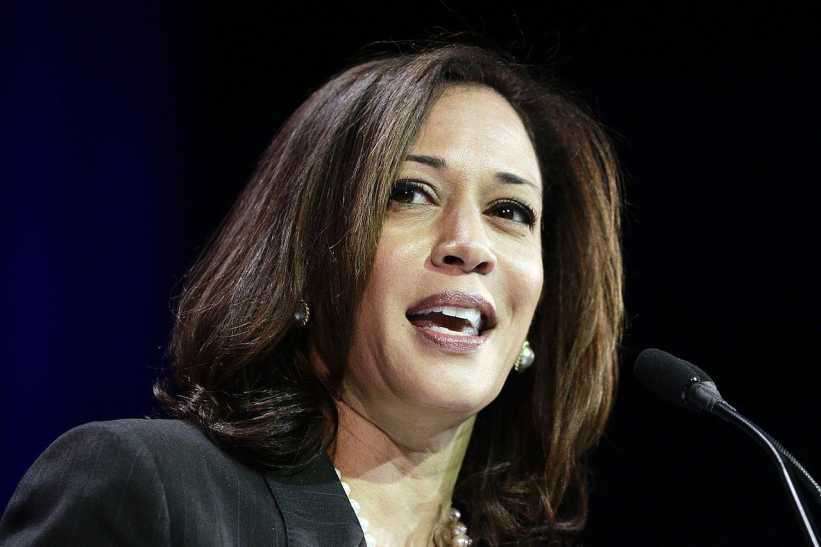 ‘Whoever would overthrow the liberty of a nation must begin by subduing the freeness of speech.”

Benjamin Franklin’s warning is perhaps more apt today than at any point in American history. In the past four years, the Democratic Party and the progressive movement have been dealt devastating losses at the ballot box, in large part because voters rejected their policies as violations of fundamental liberties.

Yet rather than debate the merits of their policies, many on the left responded with a coordinated campaign to suppress free speech—primarily by intimidating, demonizing and silencing the people who opposed and defeated them. Examples include the Internal Revenue Services’ targeting of conservative nonprofit groups, Senate Democrats’ recent attempt to write a new constitutional amendment that would gut the First Amendment, and a host of other anti-free-speech efforts at both the state and federal level.

Our organizations, Americans for Prosperity, a nonprofit advocacy group that mobilizes grass-roots activists to support or oppose specific legislation and hold lawmakers accountable, and Americans for Prosperity Foundation, which educates citizens about the benefits of free-market policies, have been among the left’s primary targets.

President Obama has personally leveled attacks on our nonprofits on numerous occasions, as has Majority Leader Harry Reid in speeches from the Senate floor. Their allies, whether in Congress, in the federal bureaucracy or affiliated groups, have gone to great lengths to discredit and destroy us.

On Dec. 9 the AFP Foundation filed suit in federal court to stop the latest such attack—California Attorney General Kamala Harris ’s demand that we disclose our donors, including their names, addresses and contribution levels. Ms. Harris has indicated that the penalty for noncompliance will be financial penalties for our individual officers and directors as well as a denial of nonprofit status, essentially ending our work in the state of California.

Ms. Harris claims she will not disclose this information to the public. But this is a hollow promise. There is no provision of California law that ensures confidentiality. Indeed, California law appears to be to the contrary, requiring her to disclose information in her possession upon request from the public. The likely outcome is that her allies on the left will use the information to target and ultimately suppress our organization and those who support it.

An Opportunity for CIOs