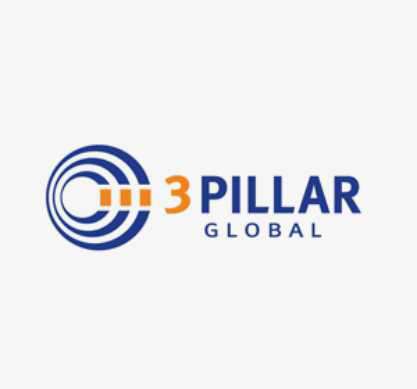 3Pillar Global, a leading developer of innovative software products, has been named to The Washington Business Journal’s Fastest Growing companies list for 2014. The annual ranking recognizes the fastest growing public and private companies in the Washington, D.C. metropolitan area based on consecutive three-year revenue-growth percentage.

In the past three years, 3Pillar has increased revenue by more than 60 percent and exponentially increased its employee size to 600. 3Pillar also expanded its footprint domestically and abroad in the last 3 years, with the addition of new offices domestically in Santa Clara and Boston and overseas in the UK, Romania, and India.

“3Pillar’s growth is a direct result of the industry’s growing demand for revenue-generating software products that transform how businesses connect with their customers,” said David DeWolf, 3Pillar Global’s CEO. “The energy and speed of our business is powered by a brilliant team that brings new ideas to life everyday.”