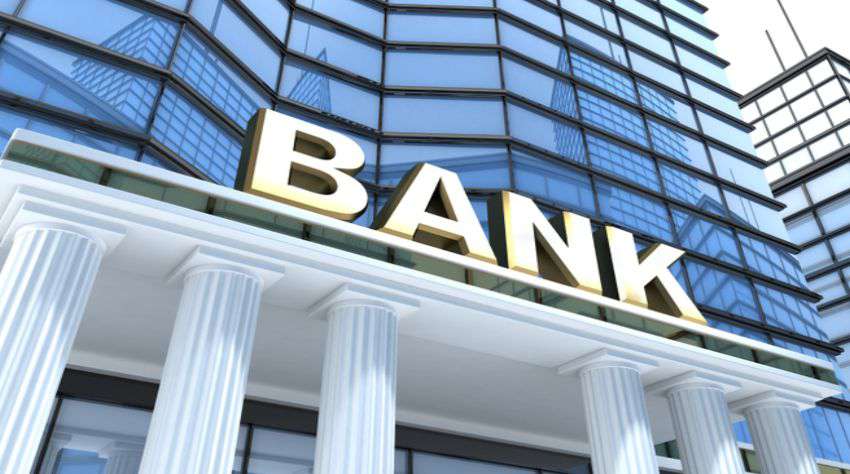 Is really the government is responsible for the potential loss of billions of pounds of savers’ pensions by refusing to “fix a broken system”?

Angela Brooks, Chairman of ACA Pension Life commented, set-up to rescue victims of pension liberation scams, come as the organization reveals its members alone have lost more than £20 million across 13 schemes with total losses in excess of £2bn.
ACA Pension Life states in class actions those who have transferred their retirement funds into highly questionable pension liberation schemes, like Ark, Evergreen, and Capita Oak, amongst many others.

Ms. Brooks says: “The 800-plus members transferred into 13 different schemes that sunk their pension pots in high-risk ventures in order to ‘liberate’ their funds in a supposedly tax-free way.”

“Cumulatively, these people, many of whom were already financially strapped which is why they were able to be conned into liberating their pensions in the first place, have potentially lost retirement funds worth a staggering £2bn.”

“Not only are they uncertain whether their hard-earned life savings will ever be even partially recovered, they are now also facing ruinous debts and crippling tax bills.”

“The slick, professional fraudsters assured them they could access their pensions tax-free due to a legal loophole. However, this was not the case – and HMRC is in the process of issuing tax demands of 55 percent.”

She further adds: “The triple-whammy stress of being conned out of their life savings, having huge debts and being liable for astronomical tax charges is, understandably, having a huge toll on these victims. The stress has caused at least four suicides, the breakdown of dozens of marriages and scores of people being signed off work.”

“The 800-plus members of ACA Pension Life are just the tip of the iceberg. There are many thousands more people who have been ripped off by scammers busting their UK pensions.”

“Indeed, it is my experience that this is a growing problem due to the so-called pension freedoms that were introduced by the government earlier this year.”

Under ground-breaking rules, since April the over-55s have had the freedom to cash in their retirement pots. Whilst 25 percent will be free of tax in every withdrawal, the rest is subject to income tax at the person’s highest marginal tax rate.
ACA Pension Life is now demanding the government does more to address the deteriorating issue.

Angela Brooks describes: “Despite the Ark scheme being condemned in the High Court in 2011 as a ‘fraud on the power of investment’, despite handing over hard evidence to the relevant authorities on various scams, and despite more and more people being conned, no deterrents or additional checks have been put in place and not one scammer has been arrested. Therefore, the sun is shining and the conmen are continuing to make hay.”

“Even if a scheme, such as Ark, is closed, the same fraudsters simply set up another one to con more savers out of millions.”

She continues: “The government says it is ‘monitoring’ the situation regarding pension liberation scams. Apart from the fact that watching innocent victims’ lives being destroyed is most certainly not a spectator sport, it is the responsibility of the government to fix what a broken system is – and be seen to do so publicly.

“The government is ultimately responsible for its agencies – namely HMRC, the Pensions Regulator (TPR) and the Financial Conduct Authority (FCA) – are failing in their duties by allowing this scandal to run and run.”

Ms. Brooks finally concludes: “We’re calling on the government to set up an independent, specialist task force to tackle this serious and growing problem with a joined-up approach.”

“Specifically, the government must insist HMRC stops registering pension schemes without doing due diligence, it must insist TPR stops registering occupational schemes without due diligence, and the FCA must look at the weakness of its regulations.
“A failure to do so will inevitably mean more lives will be ruined by pension liberation scammers. In addition, there is an associated cost to the government of not tackling this as those left without financial means will be reliant upon the already overstretched welfare system for many years to come.”

As an expansion, Buck Consultants International to open its new office in Atlanta

‘Security of Gas is safe in Europe’, says Dauger