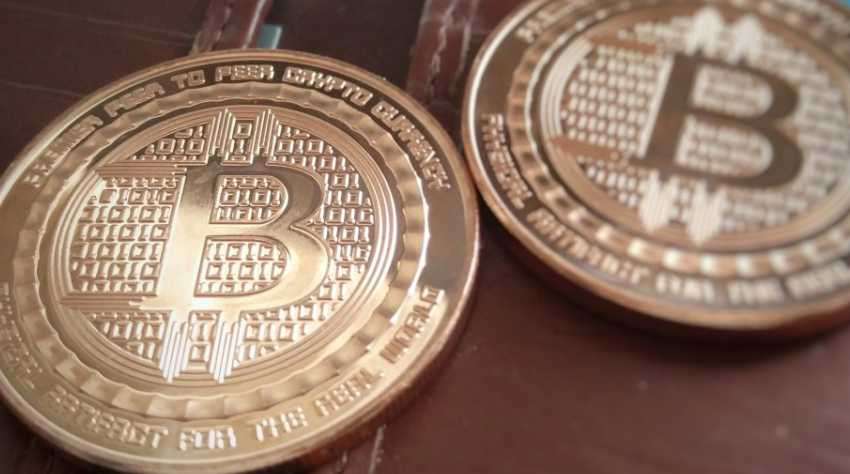 First of its kind auction, outside the United States is going to happen next month on demand for the digital currency surged to its highest in nearly two years. Around 16 million Australian dollars ($11.49 million) worth of confiscated bitcoins will be auctioned in Sydney, the very next month.

According to Ernst and Young, the auction organizer financial services group disclosed that the sale will take place on June 20-21 and involve 24,518 coins. The very popular Bitcoin can be transacted anonymously and there is no need to involve any formal institution.

Nikitins added, “The number of bitcoin transactions since 2012 has quadrupled and parties are seeing more opportunities and uses for the technology.”

The auction is not limited to Australian nationals only.

The price of bitcoin has risen to $530, the highest level since August 2014. Trades including the Chinese yuan are estimated to account for as much as 95 percent of bitcoin’s trading volume. According to the experts, the market value of all bitcoin in circulation amounts to around $8 billion.

US to Observe Memorial Day; Plans to Honor the Fallen